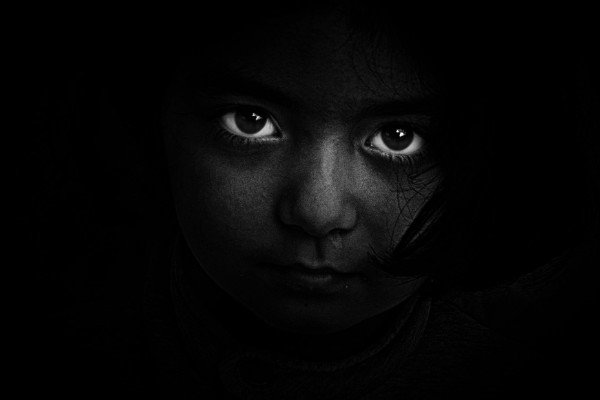 Darker For the Deaf

By David BennettApril 15, 2020No Comments

Home » Darker For the Deaf

“Darker For the Deaf”

© Written by WDB on August 31, 2017 with inspiration from a quote by missionary Drew Wright (used as the title for this poem) while traveling to Alpharetta, Georgia for the farewell service
of the author’s daughter and son-in-law who were headed for India. 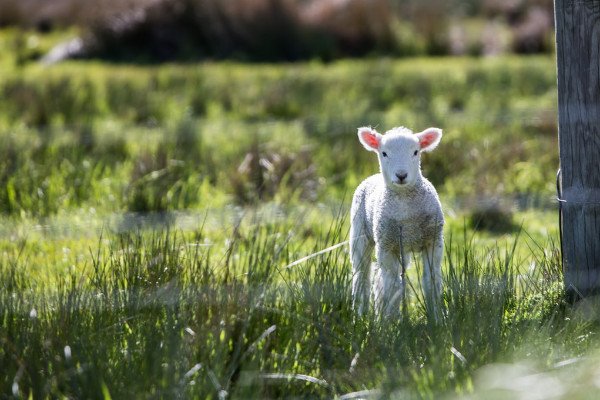 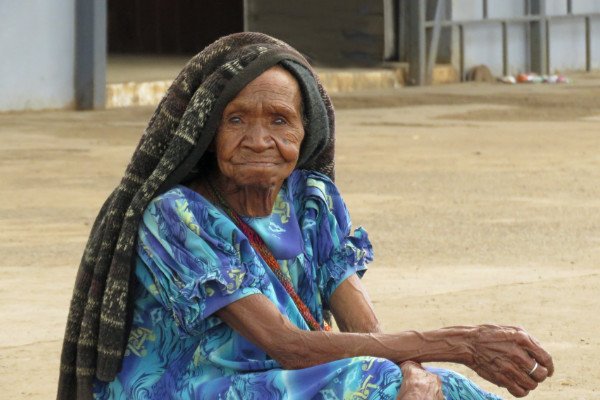 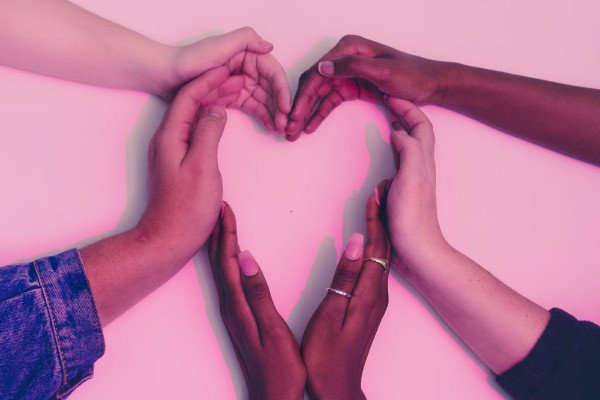