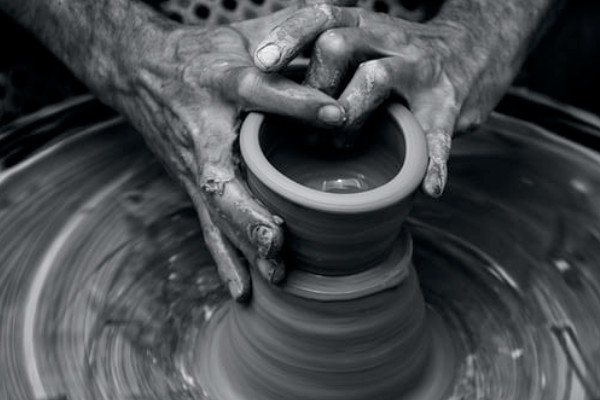 Do What You Can

Home » Do What You Can

What if all Christians would say, “I don’t do Christianity.” Missionaries would say, “I don’t do missions.” Now reverse don’t do with I do. God only wants you to do what you can with what you hath. He does not require you to do what you hath not. The great need is for you to just be willing to do what you can then every need in the ministry would be met. Make a list of things you can do and then do it.  Make a list of things you cannot do then tear it up and forget it. There are many things I can do but much more things I cannot do.

I cannot sing, but I can sign. So I work with the deaf and singing is not necessary. I cannot repair cars, bicycles, equipment so I ask others to help me. I help others and others help me. I can write, draw, teach, preach, and minister to the deaf and for many years I have enjoyed doing what I can. When you do what you can you feel comfortable as you are in your sweet spot. It is amazing that the Lord chose just ordinary people to do extraordinary things.

Those in the hall of faith in Hebrews 11 accomplished much “by faith.” Each time “by faith” is followed by a verb of action. They first had faith then obeyed and did it. When God met man ministries began. Noah was not seeking God, but God sought Noah. Noah only qualification was that he walked with God. God initiates the ministry not man. As God initiates man implicates the ministry. They simply did what they could with what they had within their different abilities and skills. Notice it begins with “If there first be a willing mind.” “She hath done what she could” (Mark 14:8). If we would also be willing to do what we can, as we would say in the south, “That’s e’nuff.”

Weekly Whiz: What goes up but never comes down? Answer in next article – TC