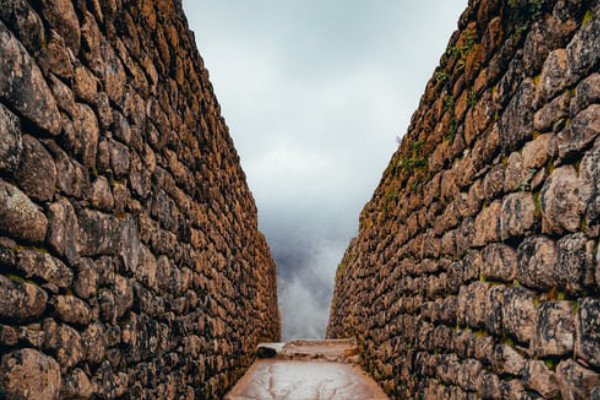 Facing Your Walls of Jericho

“And ye shall compass the city (six times), all ye men of war… And it came to pass on the seventh day…they rose early…and compassed the city …And it came to pass at the seventh time (13 times), when the priests blew with the trumpets, Joshua said unto the people, Shout; for the LORD hath given you the city… the wall fell down flat” (Josh. 6:16-20) Selah!

Think about it!  Jericho a walled fortress city (about six acres) stood between them and Canaan. The Lord gave a strange command for all 603,550 (Ex. 38:26) men of war (about the population of Nashville) to march one time around the city for six days and then march seven times on the seventh day. They were to march thirteen times around the city without any results. The large army was to unquestionably obey the Lord in every detail. They were to step and remain silent.

As the people on the wall taunted them, they had to resist the urge to fight. Faith simply did not make sense, but they continued to step  silently. They did not understand but they obeyed. Finally the weary walks of six days were finished. Then they obeyed and marched seven times on the seventh day. They were commanded not to shoot but to shout,  not to fight but to have faith.

They obeyed and the walls fell flat. Not just a crumble or a crack, but completely crushed flat. God did for them what they could not do for themselves. Learn a lesson that there will be walls in your life that block you from receiving God’s promised blessings. As they marched, they did not understand, but they obeyed. Faith is believing what is not seen (Heb. 11:1). They were weary but they walked and kept walking. “Let us not be weary in well doing for in due season we shall reap if we faint not” (Gal. 6:9).

What if they had only marched six days? No results! What if on the seventh day they marched one time then shouted? No results! The walls would have remained. So when you face your walls, you must also trust and obey. You will reap if you faint not. Due season will come (Gal. 6:9). On the other side of the fallen walls are grapes instead of garlic. Waiting for them was the promised land of milk and honey. There are times to be silent and also times to shout.  Don’t focus on your walls but face your walls with faith in the Lord. Let the Lord tear down your walls. Don’t fret and fight but have faith. Keep walking! Let the Lord do for you what you cannot do for yourself. Have faith in God (Mark 11:22). Results! Wonder what’s waiting for you?