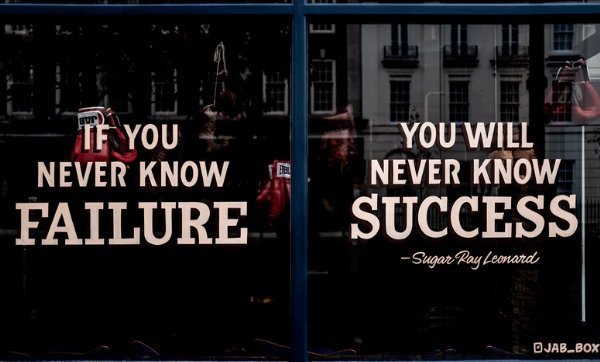 Failure – I THINK NOT!

What is a failure? A failure is not someone who fails, but someone who quits. Don’t let successes go to your head or let failure go to your heart. It seems great people were at times also great failures. Following are some known failures:

So when you fall don’t faint. “And let us not be weary in well doing: for in due season we shall reap, if we faint not” (Gal.6:9). Faint means to lose heart. Don’t lose heart – find hope. Remember, It is not what happens to you but in you that makes the difference. Greatness is not determined by what it takes to start you, but what it takes to stop you. So keep getting up. Remember: A failure is not someone who fails, but someone who quits. Failure is not final. So when you fall, ask yourself“Am I a failure?”Then start again, and yell, “I THINK NOT!”

Was this article a failure – “I THINK NOT!” – Feel free to pass it to others – TC