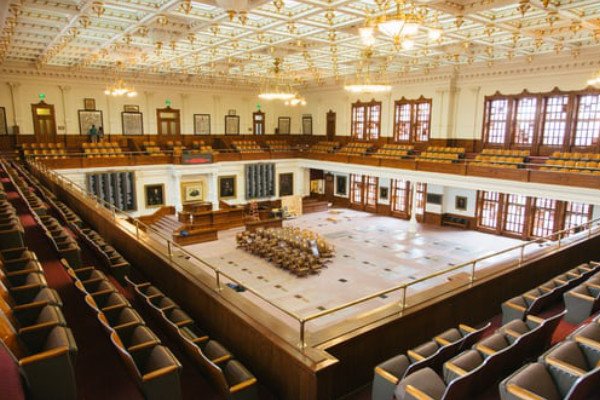 As we face a new year we also face a new leadership in government. I thought it would be good to review how our founding fathers faced the beginning of our new nation. They began in prayer! The First Prayer of the Continental Congress, (9 AM) September 7, 1774 – On the second day of the Continental Congress, Samuel Adams proposed the session be opened with prayer although various Christian sects were present.

Jacob Duché was an Anglican clergyman was requested by the Continental Congress to open their first session with prayer. He prayed, “O Lord our Heavenly Father, high and mighty King of kings, and Lord of lords, who dost from thy throne behold all the dwellers on earth and reignest with power supreme and uncontrolled over all the Kingdoms, Empires and Governments; look down in mercy, we beseech Thee, on these our American States, who have fled to Thee from the rod of the oppressor and thrown themselves on Thy gracious protection, desiring to be henceforth dependent only on Thee. To Thee have they appealed for the righteousness of their cause; to Thee do they now look up for that countenance and support, which Thou alone canst give. Take them, therefore, Heavenly Father, under Thy nurturing care; give them wisdom in Council and valor in the field; defeat the malicious designs of our cruel adversaries; convince them of the unrighteousness of their cause and if they persist in their sanguinary purposes, of own unerring justice, sounding in their hearts, constrain them to drop the weapons of war from their unnerved hands in the day of battle! Be Thou present, O God of wisdom, and direct the councils of this honorable assembly; enable them to settle things on the best and surest foundation. That the scene of blood may be speedily closed; that order, harmony and peace may be effectually restored, and truth and justice, religion and piety, prevail and flourish amongst the people. Preserve the health of their bodies and vigor of their minds; shower down on them and the millions they here represent, such temporal blessings as Thou seest expedient for them in this world and crown them with everlasting glory in the world to come. All this we ask in the name and through the merits of Jesus Christ, Thy Son and our Savior.” Amen. – (Office of Chaplain – US House of Representatives).

In 1875 the Library of Congress produced a placard concerning the impact that first prayer had on Congress. “Washington was kneeling, and Henry, Randolph, Rutledge, Lee, and Jay, and by their side there stood, bowed in reverence, the Puritan Patriots of New England, who at that moments had reason to believe that an armed soldiery was wasting their humble households. It was believed that Boston had been bombarded and destroyed. They prayed fervently ‘for America, for Congress, for Massachusetts Bay, and especially for Boston,’ and who can realize the emotion with which they turned imploring to Heaven for Divine Interposition and – ‘It was enough’ says Mr. Adams, ‘to melt a heart of stone. As they prayed I saw the tears gush into the eyes of the grave, pacific Quakers of Philadelphia.” – (independentamericanparty.org).

This prayer became more than just an opening prayer, but it remains the foundation first prayer that continues to bless our nation these 243 years. Again, as our nation now faces new leadership in 2017, may we take time to consider the prayers of our founding forefathers and join our prayers with them for our new leadership. As you read this article would you pause and pray that God will continue to bless America. That He will also give His divine interventions and help as we put our trust in Him. May our prayers again make a great impact upon our government leaders and nation. Don’t forget: “Blessed is the nation whose God is the LORD” (Psa. 33:12). America is great because we have a great God. In God we trust! May the first foundation prayer of Congress also be our prayer in 2017. God bless America!