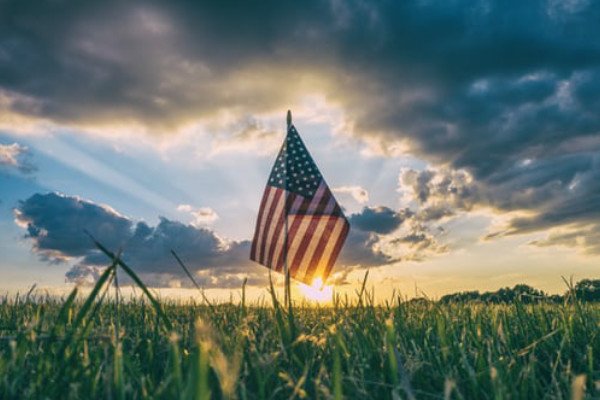 How old is America? America was born on July 4, 1776. She is one of the few countries to exist more than 200 years. America is more than politics, democrats and republicans. America is many different people from all walks and nations coming together to make the United States of America. America is still one nation under God. America cannot be described as America is a mixture of many people, places, and past events. To celebrate the birthday of America I revised and updated the following article which was read by the late Paul Harvey.

“I Am The United States of America. I was born on July 4, 1776. The Declaration of Independence is my birth certificate. Thirteen colonies were my founders. The bloodlines of past patriots run in my veins. I am the Statue of Liberty offering freedom to the oppressed. I am over 300 million souls. I am Nathan Hale, and Paul Revere. I am Washington, Jefferson, and Patrick Henry. I am Lee, Grant, and Lincoln. I am the Brooklyn Bridge and the wheat fields of Kansas. I am the coal fields of West Virginia and Pennsylvania. I am the rich lands of the West and the Grand Canyon. I am Independence Hall. I am from the Atlantic to the Pacific. I am over three million square miles, throbbing with industry. I am more than five million farms. I am mountains and deserts. I am villages and cities that never sleep. I am Ben Franklin. I am Betsy Ross. I am the flag seen by Francis Scott Key. I am freedom of speech. I am freedom of religion. I am Babe Ruth, Hank Aaron, and the World Series. I am over 170,000 schools and colleges. I am a vote on election day, I am the US Congress, the Supreme Court, the Constitution, and fifty states. I am the roar of a crowd in a stadium. I am a newspaper and a commentator, and freedom of the press. I am the voices of preachers in over 250,000 churches. I am Eli Whitney, Thomas Edison, and Billy Graham. I am an astronaut walking on the moon. I am a fireman and policeman at the World Trade Center. I am a soldier fighting to protect our freedom.

I am an American citizen who loves liberty, freedom, our flag, and the right to worship. I was born free, and, God willing, in freedom I will remain. May I have integrity, and courage to always stand. To stand with those gone before. To be a beacon to the world. To keep our nation indivisible, and one nation under God. I am the United States of America.” Happy 241st Birthday America. 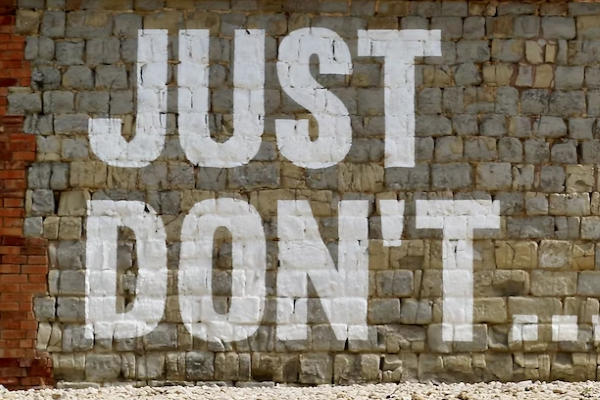