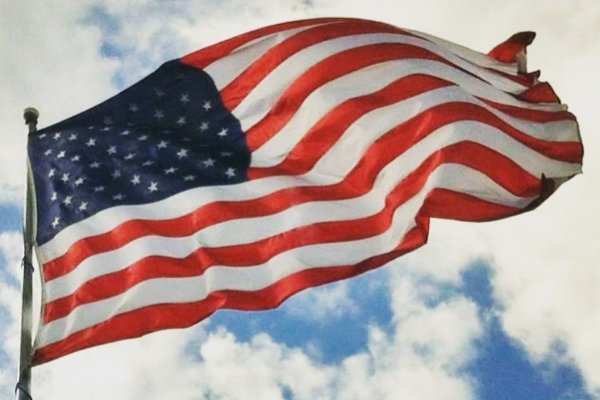 (Note: I modified/updated this article read by the late Paul Harvey).

“I Am The United States of America. I was born on July 4, 1776. The Declaration of Independence is my birth certificate. Thirteen colonies were my founders. The bloodlines of past patriots run in my veins. I am the Statue of Liberty offering freedom to the oppressed.. I am Nathan Hale, and Paul Revere. I am Washington, Jefferson, and Patrick Henry. I am Lee, Grant, and Lincoln. I am the Brooklyn Bridge and the wheat fields of Kansas. I am the coal fields of West Virginia and Pennsylvania. I am the rich lands of the West and the Grand Canyon. I am Independence Hall. I am from the Atlantic to the Pacific. I am over three million square miles, throbbing with industry. I am more than five million farms. I am mountains and deserts. I am villages and cities that never sleep. I am Ben Franklin. I am Betsy Ross. I am the flag seen by Francis Scott Key. I am freedom of speech. I am freedom of religion. I am Babe Ruth, Hank Aaron, and the World Series. I am over 170,000 schools and colleges. I am a vote on election day, I am the US Congress, the Supreme Court, the Constitution, and fifty-one states with 329+ million people. I am the roar of a crowd in a stadium. I am a newspaper and a commentator, and freedom of the press. I am the voices of preachers in over 250,000 churches. I am Eli Whitney, Thomas Edison, and Billy Graham. I am an astronaut walking on the moon. I am a fireman, and a policeman to protect America. I am a soldier fighting to protect our freedom. I am an American citizen who loves liberty, freedom, our flag, and the right to worship. I was born free, and, God willing, in freedom I will remain. May I have integrity, and courage to always stand. To stand with those gone before. To be a beacon to the world. To keep our nation indivisible, and one nation under God. I am the United States of America.”

May America Bless God and May God Bless America