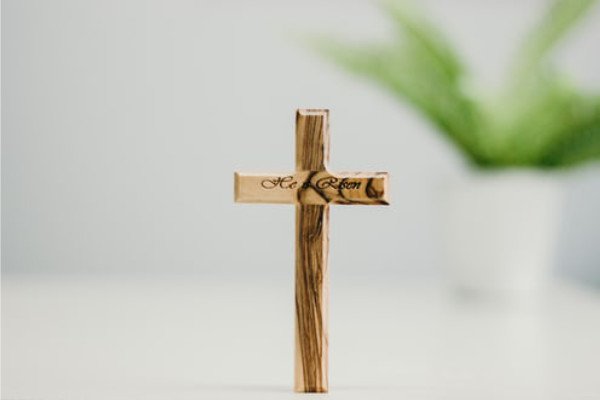 He Is Risen Indeed

Home » He Is Risen Indeed

Christmas and Easter are the two most celebrated days in Christianity. How did they begin? Both celebrations were adapted from two annual secular world celebrations of natural events. One natural event was celebrated on December 21, the shortest day of the year. The next day represented the beginning of longer days and more life. The other secular world celebration was Easter which celebrated Ester the goddess of dawn. Easter represented springtime and new life. In early days, the “rabbit” represented fertility and the “egg” was a symbol of new life. Hundreds of years later, these two world-renown celebrations were adapted by Christians to celebrate the birth (December) of Jesus (Christmas) and the resurrection (Springtime) of Christ Jesus (Easter).

Naturally, Christmas was not the actual birthday of Jesus, but it a special day to celebrate His birth. The odds of Jesus being born on December 25th are about 365 to 1. It was first called Christ-mass, then later changed to Christmas. Christians adapted the second event of Easter to celebrate the resurrection day of the Lord Christ Jesus. Easter is in March or April after the full moon. It is a time when the deadliness of wintertime is past, and new life of springtime begins. It is a resurrection time in nature.

The dead grass, flowers, and trees all begin to experience a springtime resurrection. Even the singing birds join in the springtime celebration. The squirrels seem happier and the skies are brighter. April showers bring even more flowers. Easter represents new life. At Christmas, we celebrate His birth. At Easter, we celebrate the resurrection of our Lord and Saviour. Jesus Christ died on the cross, but on the third day He rose from the grave as the Risen Saviour. Hallelujah! He is alive. “And if Christ be not raised, your faith is vain; ye are yet in your sins” (1 Cor. 15:17). Thank God our faith is not in vain. He arose! He is alive! Our sins have been forgiven. Christianity is not a religion, but a relationship with a risen Saviour. The early church would greet one another, saying, “He is risen.” The response would be, “He is risen indeed!” Only Christianity has a risen Saviour. He is risen – He is risen indeed!