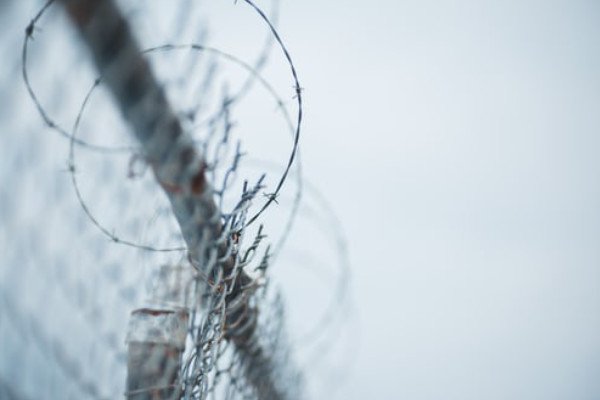 Home » I Was There

There are “T” shirts that read, “I was there.” It is proof you were there for a certain event. “Heinrich Himmler, Leader of the German SS, said in a secret speech to his generals that the mass murder of the Jews was a secret, never to be recorded” – (Holocaust) ushmm.org. “There are a large number of people worldwide who do not know about the Holocaust or believe it happened in the first place – USNews. In 1981 President Ronald Reagan proclaimed April 26 through May 3 as Holocaust Memorial Days. “Ayatollah leader of Iran, on Holocaust Remembrance Days denied the Holocaust” – Newsweek.com. In Jerusalem at this time over ten-thousand Holocaust survivors attest it happen.

They could simply state, “I was there!” As the song, “I was there when it happened and I guess I ought to know.” Skeptics can only express unproven theories as they were not there. I compared this thought to the resurrection of Jesus Christ. Some express their unfounded theories, but the Scriptures record infallible eye witness proof of the resurrection. “He shewed himself alive… by many infallible proofs, being seen of them forty days…” (Act 1:3).

On the third day the angel could say, “Come, see the place where the Lord lay” (Matt. 28:6). Mary Magdalene, Mary, Peter and John could say, “We saw the empty tomb.” Two Emmaus disciples could say, “He talked, walked, and ate with us” (Luke 24:13-45). He also appeared before the disciples (John 20:26-29). Even doubting Thomas could say, “After I saw His wounds I believed” (John 20:28). Peter stated, “And we are witnesses of all things which he did…God raised up the third day, and shewed him openly…” (Acts 10:39-40). Paul testified of the event, “And that he was seen of Cephas, then of the twelve: After that, he was seen of above five hundred brethren at once… After that, he was seen of James; then of all the apostles. last of all he was seen of me also” (I Cor. 15:5-8). After the ascension, Stephen saw Him standing on the right hand of God (Acts 7:55). Many years later Apostle John, the last apostle, wrote, “And he laid his right hand upon me, saying unto me, Fear not; I am the first and the last” (Rev. 1:17).

Timely Thought: In the manger He was the Son – On the cross our Sacrifice – In the tomb our Substitute – On resurrection day our Saviour! – TC