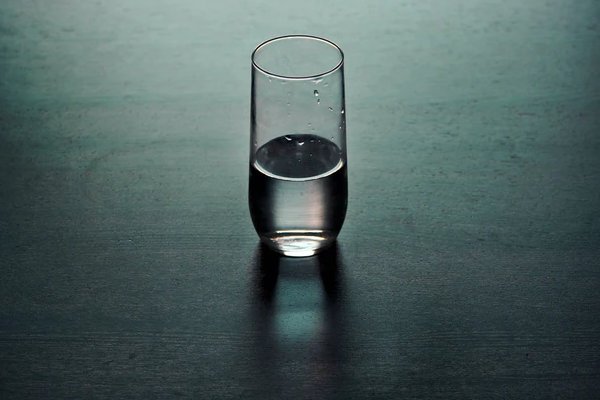 Optimism vs Pessimism: Two buckets were used at the well and each responded differently to their tasks. One had regrets because no matter how full he came up, he always went down empty. The other rejoiced because no matter how empty he went down, he always came up full (Phil. 4:4). Two men looked through the bars, One saw darkness and the other saw stars. After a tornado: One saw what was lost – One saw what was left. Which one are you? Both can look at the same thing but see it differently. A pessimist sees the worst and believes the worst will happen. He sings, “Gloom, despair and agony on me. If it weren’t for bad luck, I’d have no luck at all.” He says, “When I feels good, I feels bad, cuz I knows I’m going to feel bad again.”

The American Psychological Association says a pessimist has the attitude that things will go wrong and that wishes or goals are unlikely to be fulfilled. It is recommended that optimists not change, unless they are too optimistic with an enlarged EGO. But how does a pessimist change? Simple! Focus on positive and ignore negative. Assume good and not bad. Easier said than done. Colossians recommends you put-off pessimism and put-on optimism (Col. 3:8-12). People endure pessimists but enjoy optimists. Some people brighten a room when they enter, and some people brighten a room when they leave. Which one are you?

Learn to keep your heart up in failure and your head down in success. I love the story of a boy pitching up rocks then hitting them with a big stick. He yelled, “World’s Greatest Hitter.” Then tossed up a rock and missed it. Several times he yelled, “World’s Greatest Hitter” still missing every rock. He finally tossed up a rock and yelled, “World’s Greatest Pitcher.” When I relocated my ministry, a wise friend gave me good advice, “The best is yet to come so don’t waste your energy on past negative things but focus on your positive future.” Do not become bitter, but become better. Paul wrote, “but this one thing I do, forgetting those things which are behind, and reaching forth unto those things which are before” (Phil. 3:13). What is your one thing? That is for you to find out! Once you do, give it your best. Don’t do less than your best. If you are a duck, instead of an eagle, be the best duck you can be for God.

Make yourself valuable. Don’t love things, love people. Loving moments make lasting memories. You cannot change the past, but you can change the future. A man complimented a father on his relationship with his son. The dad told him, “My son has Down’s Syndrome.” The son heard him, and said, “I’m not Down’s. I’m Up’s.” The man never forgot it. When he faced hard times, he smiled and said, “I’m not Down’s. I’m Up’s.” Remember the joy of the Lord is our strength. So when we lose our joy we lose our strength (Neh. 8:10). Also when you are down and feel negative, smile and say, “I’m not downs. I’m ups.”

Note: In this negative nation this article is needed – Please share with others! – TC