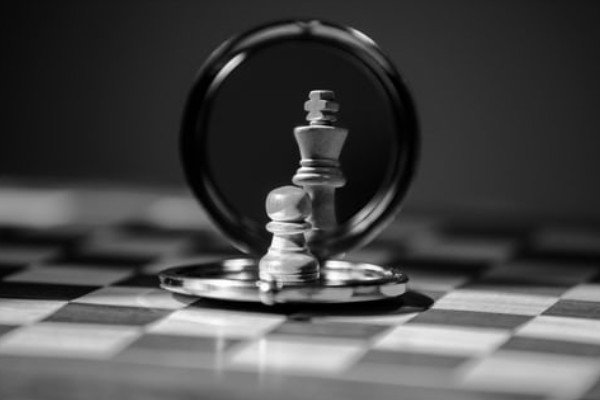 The Lord always makes the right moves, then says, “It’s your move.” Where are you in the game of life? Are you making right or wrong moves? Are you drifting or departing from the Lord? Are you as close as you once were? If not He says, “It’s your move!” “Draw nigh to me and I will draw nigh to you.” This means you are as close to the Lord as you want to be. He is there waiting for your next move. As you move He leads you in the right ways and paths you should go (Prov. 3:5-6). He has unconditional love that will never let you go. He permits you to make choices, moves, and directions. Remember, “Decisions determine directions – Directions determine destinations.” Have you left your first love? Have you departed? Are you empty within? Do you miss His presence? Remember, “You are as close as you want to be.” Think about it! Listen to your heart. Then draw nigh, turn to Him.” He is only a prayer away. Don’t have later regrets. The Lord now says, “I am where you left me. I am waiting!” He then whispers, “It’s your move.”

Thought: First question in the Bible, “Where art thou?”