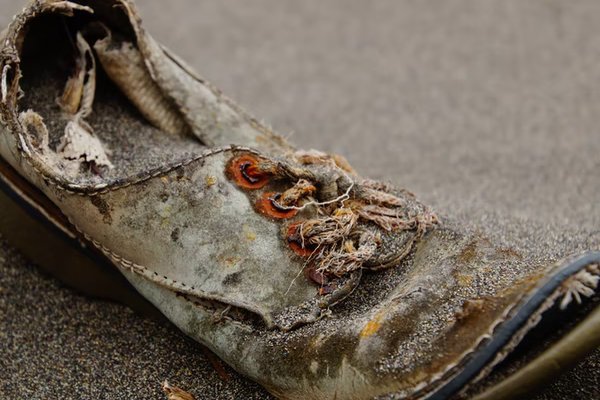 Lesson From A Loose Shoe

Let’s view what God can do with a shoe! It is a Hebrew custom that if a husband dies, his brother becomes the near kinsman to take his brother’s wife and all her obligations. But if he is unable, he looses his shoe and gives it to another, saying, “I am unable to take her.” He became known as the man with a loose shoe (Deut. 25:5-10). BTW: This reminded me of story about a man walking with only one shoe, someone smiling said “Lose a shoe?” The local yokel replied, “Nope! Fount one.” Well the story of the loose shoe actually happened in the book of Ruth (4:7-8). Ruth needed a near kinsman to replace her dead husband and restore properties for bothher and Naomi, her mother-in-law. Also Boaz wanted to marry Ruth, but was unable as he was not the near kinsman. Boaz then used the situation to his advantage. He took ten witnesses and visited the near kinsman. He detailed all the debts of Ruth and Naomi. Then he wisely said,“If thou will not redeem it, I will redeem it.” Finally the un-named near kinsman said, “I cannot redeem it …lest I mar mine own inheritance: redeem thou my right to thyself; for I cannot redeem it…So he drew off his shoe.” Selah! With great joy, Boaz shouted, “Ye are witnesses this day, that I have bought all that was Elimelech’s… Chilion’s and Mahlon’s, of the hand of Naomi. Moreover Ruth the Moabitess, the wife of Mahlon, have I purchased to be my wife.” Boaz joyfully took Ruth as his wife, and they had a son named Obed, the father of Jesse, the father of David (4:17).

Incomprehensible – Scriptures and traditions were satisfied and fulfilled because of a loose shoe. The silent, unseen hand of God providentially worked in the lives of Boaz, Ruth and Naomi. It was no accident that Naomi returned home, and that Boaz and Ruth were attracted to each other. Note: Naomi, Ruth and Boaz were never even aware of the silent, controlling, unseen hand of God.

Inexhaustible! The unseen, silent, providential hand of God “worked” all things together to fulfill all Scriptures (Rom. 8:28). Generations later, the unseen Hand of God worked. “Booz (Boaz) begat Obed …Obed begat Jesse… Jesse begat David the king.” Boaz and Ruth were unaware that they were great-grandparents of King David. They never knew that fourteen generations later, Jesus Christ was born through the lineage of their son, Obed.

Inconceivable! Because of a loose shoe, all generational Scriptures were fulfilled exactly as prophesied (Matt.1:5-16; Luke 3:23-32). Incredible! What God could do with a loose shoe!

Ingenious! The unseen, silent Hand of God still provides, prevents, and also uses providential control in your life. Remember, while you wait, the unseen Hand of God still “works” all things together for your good and His glory.

Learn a Lesson from a Loose Shoe. 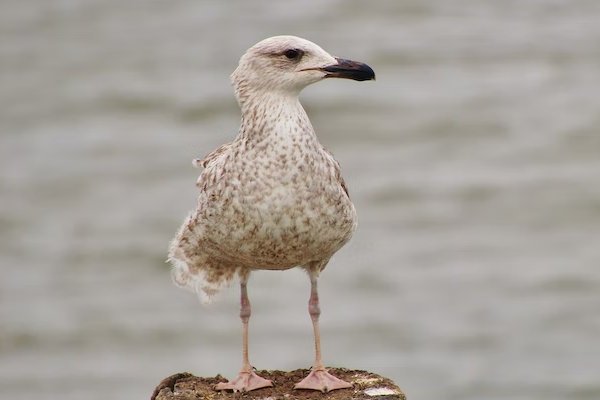 The Deaf Can Be Faithful Stedfast Christians 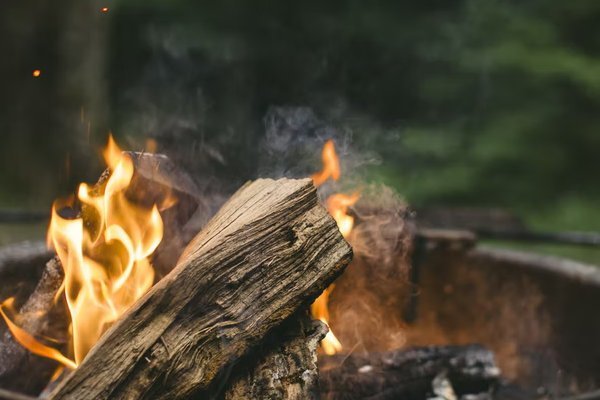 You Have the Right to Remain Silent