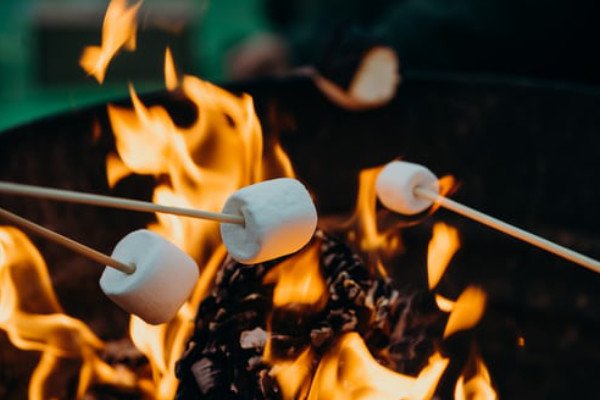 Lessons from a Marshmallow

Home » Lessons from a Marshmallow

“During the 1960s, psychologist Walter Mischel conducted what became known as The Marshmallow Test – “Mischel conducted a test in the preschool at Stanford University. The object was to assess each preschooler’s ability to delay gratification.

*Rules: Each child was given one marshmallow then told they could eat it immediately or, if they waited 20 minutes until the researcher returned, they could have two more marshmallows.

Some just couldn’t wait. They gobbled down the one marshmallow immediately. Others struggled hard to resist the temptation of eating it. They covered their eyes, sang, played games, even tried to go to sleep. Those who were able to wait were rewarded with two more marshmallows. 12 to 14 years later, the same kids were re-evaluated as teenagers. The differences were astonishing. Those who controlled their impulses and gratification were more effective socially. They had higher levels of assertiveness, self-confidence, trustworthiness, dependability, and a superior ability to control stress. Remarkably, their Scholastic Aptitude Test (SAT) scores were 210 points higher than the “instant gratification” group!” The Marshmallow Test could also be applied to Christianity. One of the key differences between pastors, leaders, missionaries, and successful Christians is self-discipline. A wise man wrote, “The nature of people is always the same; it is their habits that separate them.” Mark Twain said: “I can resist everything but temptation” – “Quitting smoking is easy. I have done it hundreds of times.” Successful people learn to do what others hate to do. They do it because it needs to be done. It is a Bible principle. The Lord said, “If any man will come after me, let him deny himself, and take up his cross daily, and follow me” (Luke 9:23). Some love enjoyable things and loathe endurable things. “Looking unto Jesus the author and finisher of our faith; who for the joy that was set before him endured the cross” (Heb. 12:2). Notice endure comes before enjoy. Usually people do what they want. The devil cannot make you sin, and the Lord will not make you serve. You must choose to be a servant (Rom. 12:1-2). Don’t let your body control you. Live for: eternal things, not earthly things – rewards not regrets (Gal. 6:9). Don’t do less than your best. “Develop good habits and become their slave” (Og Madino). “The secret of a successful person lies in the fact that he formed the habit of doing things that failures don’t like to do” (Albert Gray). When you don’t feel like doing it – Do it! When you don’t feel like reading your Bible, praying, witnessing, or going to church – Do it! That is when you will be blessed. “And whatsoever ye do, do it heartily, as to the Lord.” (Col.3:23). What have you done? What have you left undone? You are also accountable for things undone (Matt. 23:33). Decisions determine directions – Directions determine destinations. Don’t leave it undone – Do it!  Let’s learn a lesson from a marshmallow.

How to Work A Good Day