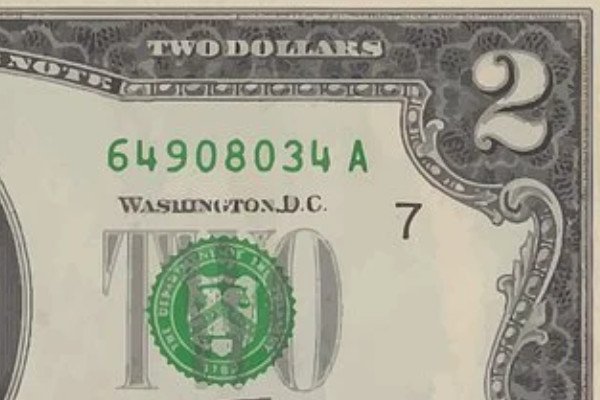 Lessons Learned From a $2 Bill

Home » Lessons Learned From a $2 Bill

Then I taught an important lesson. Many times in life we make bad decisions. Our lives become crumpled, and we feel unworthy and worthless. We feel all hope is lost. The Lord gives a similar story of the Potter’s house (Jer. 18:1-4). As the potter wet and molded clay on his wheel to become a beautiful vessel, he saw a flaw in it. It had become useless and worthless. He looked at it and saw the flaw, but he did not throw it away. He saw it still had potential and value. So he lovingly broke it and made it again into a useful vessel. Something worthless became worthy. Thank God! He did not throw it away but remolded and remade it. He gave it a new beginning. It happened because he did not throw the clay away.

No matter what has happened to you, you will never lose your value with God. Don’t give up on God, because He has not given up on you. He will not throw you away. As long as you cope, there is hope. He can do for you what you cannot do for yourself. As the unique $2 bill, you are also unique and still useful. Your worth and value do not lessen or decrease with God. He loves you unconditionally. God loves you, you, and even you. There is not one thing you can do to make God love you more, and there is not one thing you can do to make God love you less. Good news! You may now feel unworthy and useless, but God will not throw you away. God can remake you with a new beginning. As the $2 bill, you may be beaten and crumpled, but you are still valuable and usable with God. If you don’t like the way you are, change. Decisions determine directions – Directions determine destinations. As the clay, you must yield yourself into the hands of your Master. Remember, there is only one like you. You are special. As you face the New Year, you are still here. This New Year, ask God to give you a new beginning. You cannot change the past, but you can change the future. He can mold you to become a valuable vessel. Make the days ahead the best you have ever known.

You are not useless. A $2 bill is unique and You are also  You-nique.