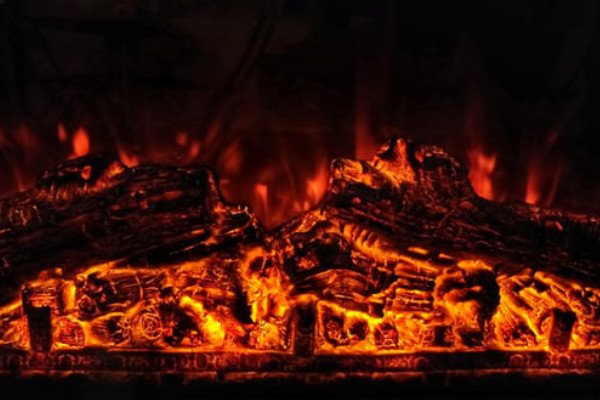 Let It Be Known

Home » Let It Be Known

The three Hebrew children were hostages in an ungodly Babylon. The king signed a national decree that all must bow and worship his ninety-foot idol. All looked at the three standing Hebrew children because they would not kneel. The infuriated king commanded them to bow or be cast into a fiery furnace. They refused saying, “…our God whom we serve is able to deliver us from the burning fiery furnace… But if not, be it known unto thee, O king, that we will not serve thy gods.” They were cast into the heated fiery furnace but remained unharmed. The astonished king said, “I see four men lose, walking in the midst of the fire, and they have no hurt; and the form of the fourth is like the Son of God” (Dan.3:17-18;.25). The amazed king reversed his decree. He made a new law that no one could oppose the blessed Hebrew God. Why? The three Hebrew children let it be known to the king and all others that they would not bend, bow, or burn. Others who also in times of trials let it be known… I will worship Him (Abel) …I will follow Him (Moses) …I will serve Him (Joshua) …I will witness for Him (John the Baptist) …I will preach for Him (Peter) …I will love Him (John) …I will be faithful to Him (Paul). Job, let it be known, “Though he slay me, yet will I trust in him” (Job 13:15).

In this generation, we must let it be known unto our family, friends, church, and co-workers that when troubles come, “Our God is able to deliver us. But if not, be it known, we will still remain faithful to our Lord. The world watches our actions and reactions as we face our fiery furnaces of finances, health, political issues, family situations, emotional stress, anxiety or difficulties. Be faithful and respond saying, “I am facing a difficult storm, but my God is able to deliver me. But if not, be it known, I still trust God.” The Lord may not still your storms, but He can still you in the storm. When you can’t see the hand of God, look for the heart of God. He has promised to be “there” and never leave or forsake you – never! (Heb. 13:5). Realize it is not what happens to you but in you that makes the difference. Daniel and his three friends made a great Godly difference upon their ungodly world. We can also make a great influence and impact upon our present world. No matter what happens, let it be known that He is still God! The greatest testimony and influence to this world is a changed and consistent Christian life. It has been said that there are five Gospels – Matthew, Mark, Luke, John, and you. Today, “Let your moderation (Christ-likeness) be known unto all men. The Lord is at hand” (Phil. 4:5). Remember, God is able to deliver, but if not, let it be known that He is still God and you trust Him.” He is too wise to do wrong!

Things Jesus Did Not Do

Rejoice and be Glad