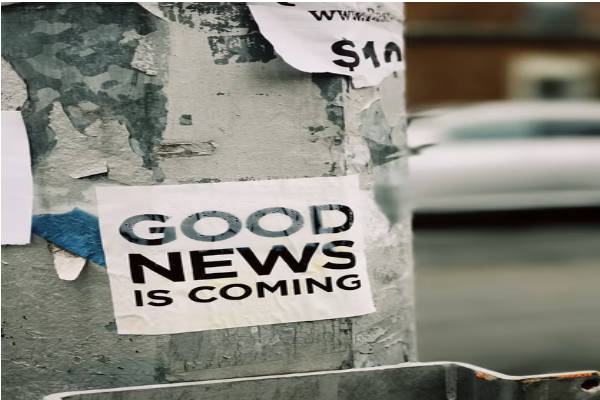 My parents were Christians, and we, as a family, faithfully attended the services of our local church. One Sunday night, at the end of the service, the announcement was made that a young man, a close friend, had passed away that day from drowning. As a young girl, I couldn’t believe it. I thought. “That can’t be so.” I remember running to our family car, crying and praying that the Lord would make it not so. My young heart and young mind just could not understand, and I believed that he could be brought back to life, that the Lord could make it not so. But it was not to be. He was gone. That was my first experience with losing a friend.

Of course, as I grew older and learned more from the Bible, I understood more about death. It is a part of life. Losing loved ones is never easy, but the Bible gives us hope, and one day in the future, God will make death not so.

Perhaps as a picture of things to come, and to give us hope, Jesus, on several occasions, made death for some dear people, temporarily not so.

Jesus Made Death “Not So”

In Mark 5, Jairus, a ruler in the synagogue, sought Jesus to heal his daughter. There was a delay while Jesus helped others, and the daughter died. But Jesus raised the daughter and made death not so.

In Luke 7, a mother, a widow, was on her way to bury her only son. Jesus stopped the funeral procession, and, having compassion, said “Young man I say unto thee, Arise. And he that was dead sat up and began to speak” (Luke 7:14,15). For this young man, Jesus made death not so.

Again, two sisters, Mary and Martha, were mourning the death of their brother, Lazarus. Jesus wept with them because He loved them. But the mourning changed to gladness when Jesus made death not so. At the tomb Jesus said, “Lazarus, come forth. And he that was dead came forth…” (John 11:43,44). There are other times in the Bible when Jesus made death not so. But all these experienced death again.

Then there is Jesus. For our forgiveness and salvation, Jesus suffered a cruel death, and was buried. It was a sorrowful time. But, just as He promised and by His own power, on the third day, He made death not so. He arose, hallelujah, He arose. Because He lives, we shall live also.

One Day Death Will Be “Not So”

Just like me when my young friend died, many, at the death of their loved ones, could say, “make it not so.” But, at other times when our loved ones have suffered a long time, death is a sweet release for them, and we are ready to let them go. But Jesus has given us hope that one day death will be not so.

On July 2, 2022, Evangelist/Missionary Ronnie Rice, after a long struggle with his health, passed away. I feel sure his wife, Peggy, and their children, Jeremy, Jennie, and Joellyn, were not ready to let him go and could say, make it not so. But knowing our lives are in His hands, they are comforted. They have the hope that they will meet again. That is the hope for everyone who is in Christ, knowing Him as Savior.

Our hope is that there will come a time when the Lord will make death not so forever. “And God shall wipe away all tears from their eyes; and there shall be no more death, neither sorrow, nor crying, neither shall there be any more pain: for the former things are passed away” (Revelation 21:4). God will make death not so forever. May we all be comforted with this hope.

This is written because I care… Carlene 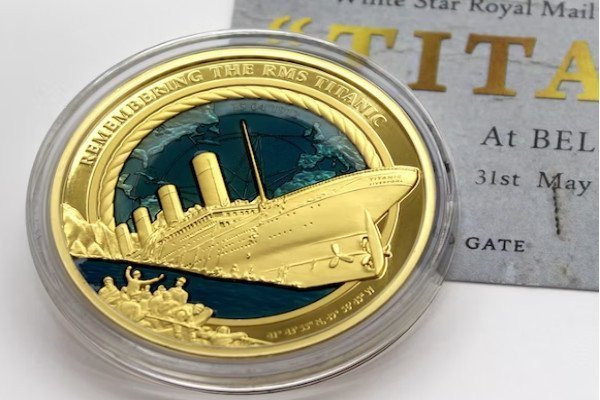 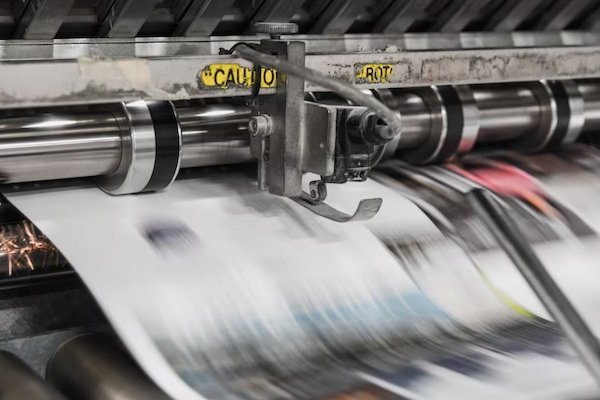