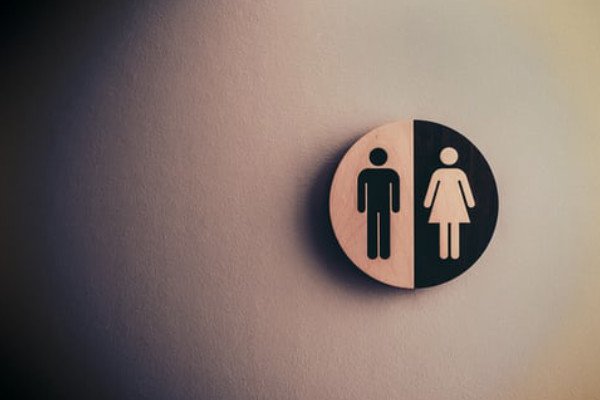 No One Means No One

I learned that GIGO means Garbage In – Garbage Out. PICNIC means Problem In Chair Not In Computer. The words used today by young screen agers meant different things in my generation. An app was for employment. Program was a TV show. Cursor was a user of foul language. Keyboard was a piano. Memory was what you lose in old age. CD was a bank account. Compress was done to garbage. Zip and unzip were things never done in public. An I-Pad was what a pirate wore. A screen was used to keep flies outside. A lap top was where the baby sat. Windows let in the light. Reboot was what cowboys did. Log on was put on the fire. Hard drive was on dirt roads. A link was in a chain. Mouse was a small rat. Mouse pad was where small rats lived. Backups happened in commodes. Cut was done with knife and paste with glue. Web was what the spider made. Virus was a flu. Crash was an accident. Tweet came from a canary. Ram was an animal. Mega bytes were from mosquitoes. On line was where you hung clothes. Post was put into the ground. Up load was put it on the truck. Down load was take it off the truck. File was used on fingernails. Net was used in showers. Spam was a meat. Monitor was in a classroom. Browse meant to shop. Whew!

Well I am very thankful for the Scriptures in all generations that say what they mean and mean what they say. When Jesus said, “I am the way, the truth, and the life: no man cometh unto the Father, but by me” (John 14:6). No man simply means that no one can go to Heaven without Jesus. No one is saved without the Gospel – No one (Rom. 1:16)! No one can spiritually grow without the Word of God (II Peter 2:2). No one means there are no exceptions. No one includes me and even you. In a language all can understand, No One Means No One.