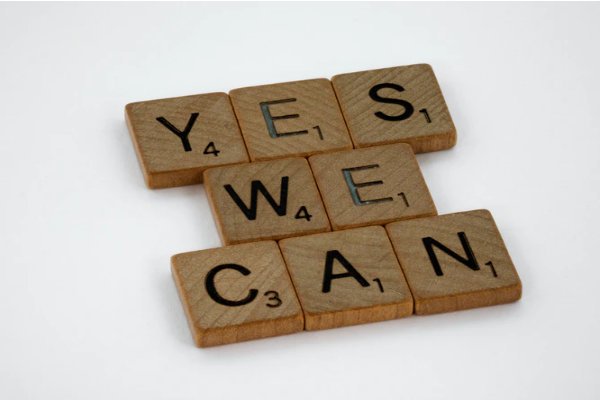 No Well Done for Undones

I enjoy the baseball comic routine of Bud Abbott and Lou Costello, “Who’s on First” (hear/read at: baseball-almanac.com/humor). In this famous comic routine, Bud identifies names and positions of baseball players to Lou. Bud asks Lou, “Who’s on first base?” Lou replies, “Yes!” or “That’s right!” (Who is the name of the man on first) Confusion continues: What (second), I don’t know (third), I don’t care (shortstop), Why (left field), Because (center field), Today (pitcher), and Tomorrow (catcher). As one man said, “It makes sense if you don’t think about it.” The conclusion is confusion!

Well, I have noticed that in some ministries it’s hard to know, “Who’s on first?” It is as the cowboy, who ran, jumped on his horse and rode off in all directions. As Alice in Wonderland not knowing where she was going, but asking directions from the wise owl who replied, “If you don’t know where you want to go, then it doesn’t matter which path you take.” As Yogi Berra said, “When you come to the fork in the middle of the road, take it.” The conclusion is confusion!

As this “Nobody” tract: “It seems the average church has a Fred Somebody, Thomas Everybody, Susan Anybody, and Joe Nobody. All belong to the same church. It seems the pastor depended upon Everybody, Anybody, and Somebody, but Nobody did it. Everybody was busy. Nobody was the only reliable one of the four members. Nobody did the visitation. Nobody volunteered, Nobody visited the shut-ins. Nobody supported the missionaries. Nobody prayed for the pastor. Once they needed a Sunday school teacher. Everybody thought Anybody would do it, and Anybody thought Somebody would do it. Do you know who did it? That’s right – Nobody! It happened that a fifth person, Whosoever, who was unsaved, visited the church. Everybody thought Somebody should visit Whosoever and try to win him to the Lord. Anybody could have done it, because Whosoever wanted to be saved, but who finally won him to the Lord? – Nobody! Whosoever is still waiting for Somebody or Anybody, but Nobody cares.” The conclusion is confusion!

What Have You Left Undone? Unsown seeds reap no harvest. Unspoken words give no comfort. Unwritten songs do not bless. Unsent cards help no one. Unwritten poems inspire no one. Unpreached messages are unheard. Ungiven love is unexpressed. Ungiven tracts are unread. Unwritten words are never read. Unfinished tasks are unrewarded. “What have you done? It seems there is much activity without accomplishments and everyone wonders, “Who’s on First?”

Remember, there is no well done for undones! – Matthew 25:21