Oh, be careful little feet where you go

A story is told about the song, “I Have Decided to Follow Jesus.” In the 1900s there was a great revival in Wales. Many surrendered their lives to become missionaries. One man went to the northeastern part of India to take the Gospel to a tribe of people. Others told him not to go, for the tribe was a fierce group of head-hunters. But the man had decided to follow Jesus (John 12:26), and he knew that even head-hunters needed to know of the love and mercy of Christ. After some time of witnessing to these people, one family became saved! They began to tell others in the tribe about Jesus Christ. The chief wanted it stopped. He brought the man, Nokseng, and his family before all the people and demanded that Nokseng stop following Jesus or he would kill his two sons. Nokseng answered, “I have decided to follow Jesus. No turning back.” The chief commanded his archers to kill the two sons, and they did. As Nokseng saw his two sons lying dead on the ground, the chief again told him to deny Jesus or he would kill his wife. This time he responded, “Though none go with me, still I will follow.” Again the archers shot the arrows. They killed Nokseng’s wife. The chief was angry and told Nokseng, he must refuse to follow Jesus, or he would kill Nokseng himself. He replied, “The cross before me; the world behind me.” With that, the chief commanded, and the archers killed Nokseng. That day, the chief saw the faith of Nokseng and his family, and he realized that Jesus must be the one true God. He accepted Jesus as his Savior. Many others of the tribe also became followers of Jesus Christ.

It may require sacrifice, but, like Nokseng’s family, decide today to follow Jesus! Do not turn back. 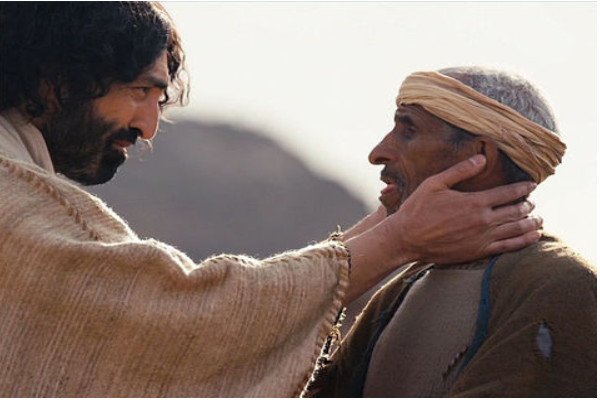 What I Know – You Will Know 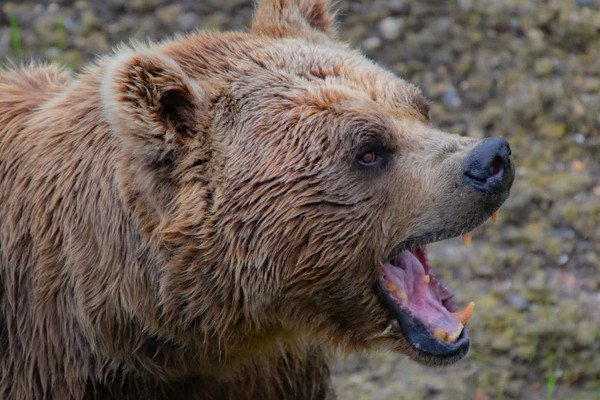