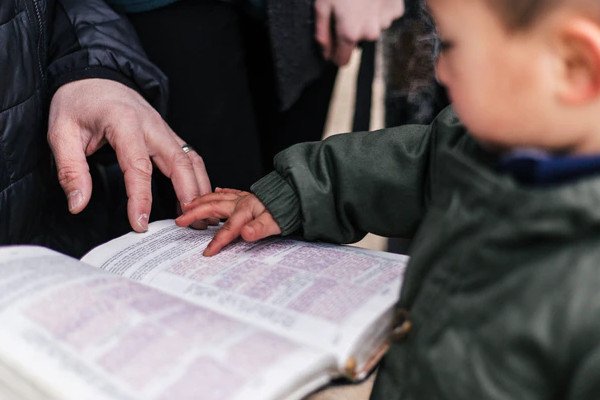 By David BennettAugust 5, 2020No Comments

On my first full day of teaching in Aibai, there were people all over the churchyard and on the street waiting to see what was going to happen. Sam and James, men I was expected to train for deaf ministry, showed me young and middle-aged deaf people. I asked them to seat the deaf on the first couple of benches. I would be working with the deaf up front. Ten Deaf people came: Kubu, a deaf man who knows no sign language, yet regularly attends church with no interpreter; Wero (age 26) Kubu’s sister who has a son and sometimes attends church; Koi (age 24), a follower; Kamun, Koi’s adult brother, a leader with initiative; Mane, a typical middle-age deaf man; Kia (age 9), a deaf boy; Bensen (age 11), a deaf boy; Maimaku (Michael, age 8), a deaf boy; Waiku, a middle-aged deaf woman; and Ana, a middle-aged deaf woman. I got their names and a little bit of their history from the hearing people who brought them. Most of these Deaf did not know their names, and none could write their name.

After prayer and being introduced by the GFA missionary Michael Berbin, I brought three deaf people up front and started working with them. I wanted to show everyone that the Deaf could learn sign language. Most people in the USA do not realize that this is very important in Third World countries like Papua New Guinea. Many people there do not think that the deaf can learn anything. The hearing people who brought the deaf needed to see results immediately, so they would want to bring the deaf each day. I used three chairs up front, one for each of the deaf with whom I would be working. Obviously, I picked the older Deaf that I thought would be able to respond immediately. I worked on just four verbs: stand, sit, jump, run. From time to time I would stop and make comments to the hearing people, explaining what I was doing, while being translated into the local dialect by James. (To be continued next issue.) 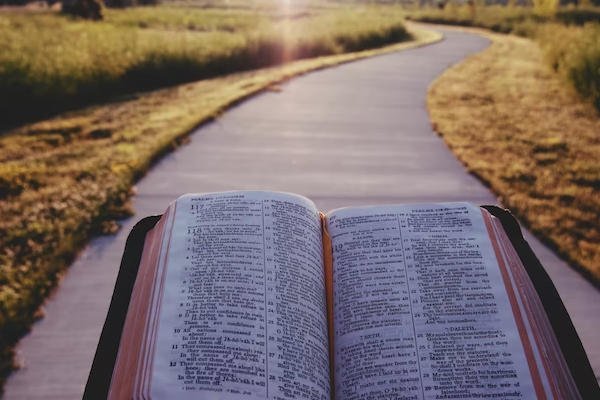 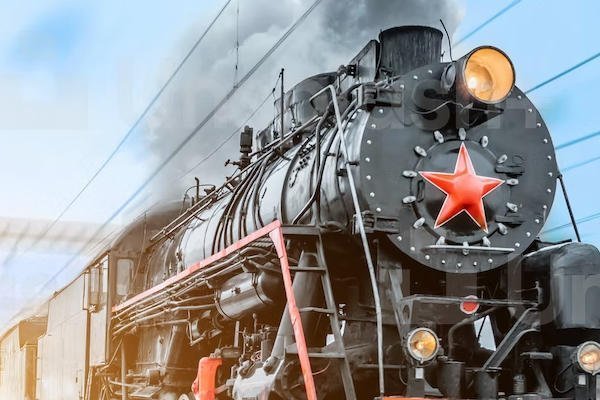