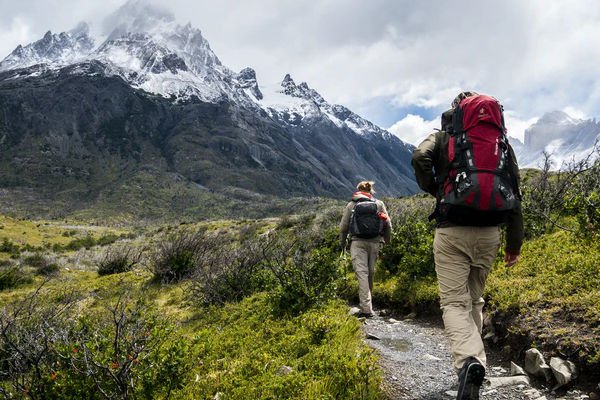 Plod and Trod for God

Missionary William Carey (India 1761-1834) was know as the Father of Modern Missions. Carey formed a  missionary society with himself as the first candidate. In India he translated the Bible into Bengali, Sanskrit, and numerous other languages and dialects. There were many years of discouragement, debt, disease, deterioration of his wife’s mind, and a son’s death. But by the grace of God he continued and finished well. He stated, “Expect great things; attempt great things.” At one time, he lost ten years of translation work in a fire – what did he do? He started again. What kept him serving? He stated his legacy, “If one should think it worth his while to write my life…If he gives me credit for being a plodder, he will describe me justly. Anything beyond this will be too much. I can plod. I can persevere in any definite pursuit. To this I owe everything.” Toward the end because of poor health and age he was asked what he could do, he stated, “I can plod.” In 1834 at 73 years of age William Carey died.

What does plod mean? Plod means to walk slowly with heavy steps; trudge, tramp, drag oneself, lumber, and pace painfully. You plod through snow, deep mud, and up steep hills. You plod under the weight of a burden. Plod simply means to slump, bump, clump, and stomp forward in a determined direction. Decisions determine directions and directions determine destinations. You plod forward one step at a time ever onward and forward unto your final step. If you fall – you fall forward.  As you plod, remember the Lord walked with Enoch, and He will also plod with you. He is there whether you see Him or not. Why? “For he hath said, I will never leave thee, nor forsake thee” (Heb. 15:5).

Remember your steps are ordered (Psa. 37:23) and you are His son led by the Spirit of God (Rom. 8:14), and He still says, “Come follow me.” At this time, as William Carey, you may not be able to run, trot, or even walk. What can you do? Thankfully respond, “I can prod and trod for God!”