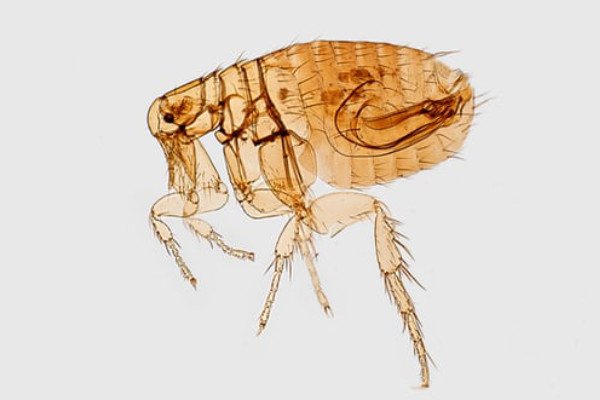 Thanks for the Fleas

Home » Thanks for the Fleas

As I read and condensed this article by Corrie Ten Boom, it gave me a new meaning to, “In every thing give thanks” (1Thess. 5:18). “Betsie and I were in barracks 8 which was in the quarantine compound. Next to us… were  the punishment barracks. From there, all day long and often into the night, came the sounds of hell itself…   blows landing in regular rhythm, screams keeping pace. We would stand…with our hands trembling…longing to jam them against our ears, to make the sounds stop. It grew harder and harder. Even within these four walls there was too much misery, too much seemingly pointless suffering… It was Betsie who discovered God’s answer: “Rejoice evermore. Pray without ceasing. In every thing give thanks: for this is the will of God in Christ Jesus concerning you” (1Thess. 5:17-18). That’s it, Corrie! That’s His answer. Give thanks in all circumstances! That’s what we can do. We can start right now to thank God for every single thing about this barrack!’ I stared at her; then looked around at the dark, foul aired room… We then thanked God for the fact we were together. We thanked God we had a Bible. We even thanked God for the crowds of prisoners, that more people would be able to hear God’s Word.

And then, Betsie thanked God for the fleas. The fleas! This was too much. “Betsie, there’s no way even God can make me grateful for a flea.” She said, “Give thanks in all circumstances, It doesn’t say in pleasant circumstances. Fleas are part of this place where God has put us.” And so we gave thanks for fleas. But this time I was sure Betsie was wrong. It turned out that Betsie was not wrong; the fleas were a nuisance, but a blessing after all. We were able to have Bible studies in the barracks with much freedom, never bothered by supervisors coming in and harassing us.

Through those fleas, God protected us from abuse and harassment. Dozens of desperate women were free to hear the comforting, hope-giving Word of God.” (K-house.org). They decided to be thankful in and for all things, even the fleas that infested their barrack. They suffered flea bites, irritation, and sleepless nights. But they continued to thank God for the fleas. Imagine them later in life even being more grateful and thankful for those sweet, kind, and wonderful fleas. Yes, God does work things together for our good. “And we know that all things work together for good to them that love God, to them who are the called according to his purpose” (Rom.8:28). If things are not good at this time it just means God is still working on it. God will have the last word and it will be good. So let’s be thankful for and also in all things…even the fleas.

Timely Thought: God could say, “You just obey me and I will fill in the blanks.” – TC