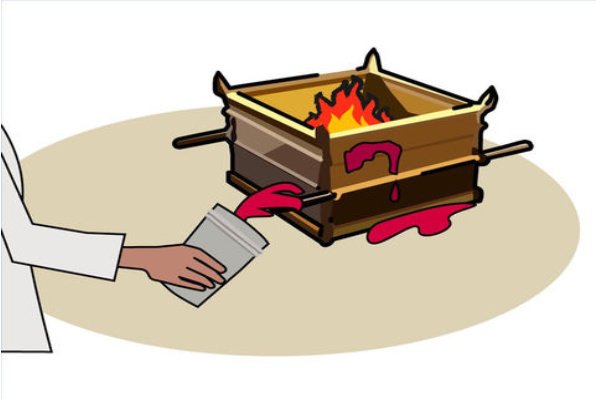 The Deaf Can Obey The Lord

King Saul was the first king of Israel. He ruled for a long time. At first, he obeyed the Lord and followed the ways of God. Later Saul departed from the Lord and made his own laws. King Saul stopped obeying God. Saul became jealous of David and tried to kill him. At times Saul obeyed and at times he disobeyed. Sometimes Saul offered sacrifices to make things right with him and God. God said, “to obey is better than sacrifice.” Saul thought it was better to sacrifice and keep his ways. Obedience is better than offerings. God sent Samuel to see Saul in the city of Carmel. Samuel asked the question, “Why do I hear cattle mooing and sheep bleating?” Saul told Samuel that the people kept them for sacrifices. Samuel said, “You are the leader. God told you to destroy all the things of Amalek.” Saul gave many excuses for not obeying the Lord. Because he did not obey, Saul lost his kingdom and the blessings of God. Some Deaf Christians try to sacrifice to God with much time and work. They think God is pleased with much sacrifice. God is more pleased when you obey Him. When you obey God, you please God. Some Deaf go to church, but do not obey God. Some deaf do what pleases them and not God. The best life is obeying God. We need to obey the Word of God and have the best life. To obey is better than to offer sacrifice. The Deaf can obey God because I am deaf and I seek to obey Him. You can also obey God. Do it! You will be glad you did! 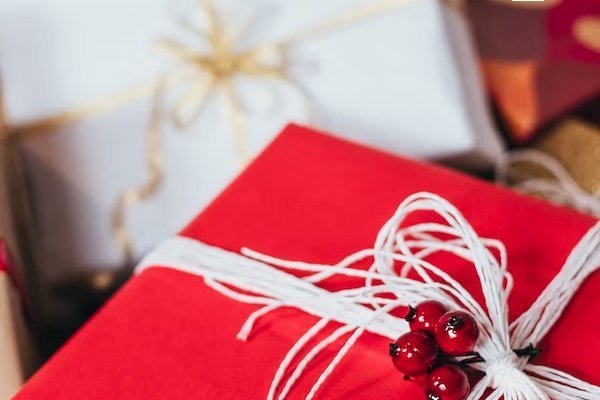 A CHRISTMAS GIFT from God 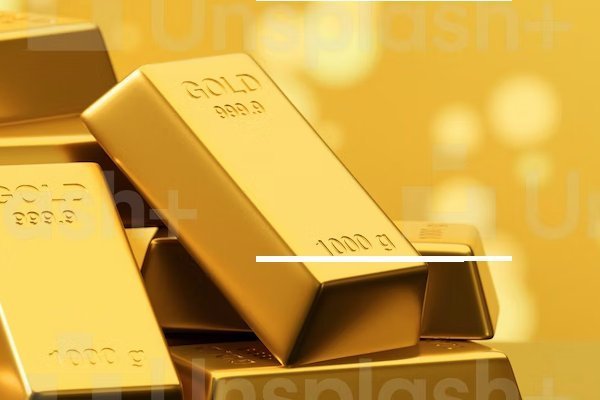 What is Precious to You?