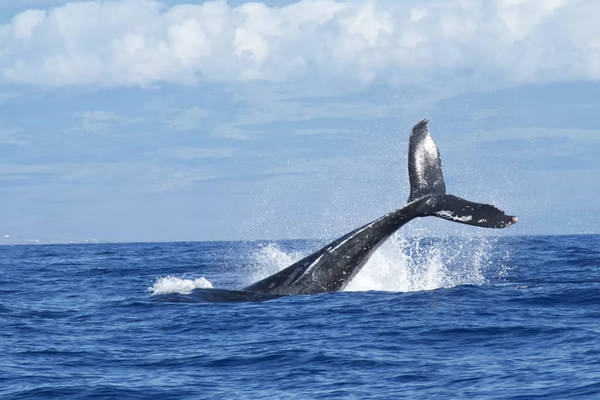 The Fun Fable of Elijah

Home » The Fun Fable of Elijah

Sometimes preachers can confuse, confound, contrive, and conjecture Scriptures.
This is one of those times! – TC. (This is also used for interpreters to practice).

Once upon a time, a long time ago, in the book of Kings is the story of a wicked king named Ahab and his evil wife named Jezebel.  They both worshiped the false god Baal.  There was also a prophet of God named Elijah.  Elijah challenged Ahab and Jezebel and their 144,000 false prophets. The false prophets prayed to their false god and failed.  Elijah then called upon the true God to send down fire and destroy all false prophets. This made Jezebel very mad. She commanded that Elijah also be killed.

Elijah was warned with a cloud about the size of a hand. Elijah then fled on his fiery chariot to Joppa where he got on a ship to Tarshish On the ship, a great storm came, and it rained 40 days and 40 nights. The crew threw Elijah overboard and a whale swallowed him. While in the whale, Elijah saw the three Hebrew children. He preached to them, and they were saved. He then dipped them seven times in the water, and they joined the local church. They all promised to tithe and support the faith promise program. Elijah remained in the whale three days and three nights. Then the whale threw Elijah up on the shore where he was fed by ravens.

God told him to return and kill Jezebel. As he returned, he came to the Red Sea and parted the waters. He walked across on dry ground. As he walked, he found a fish which had a coin in its mouth.  As he entered the city, he took the gates off the hinges, and he was met by 5,000 hungry people. He used the coin from the fish to buy two fish and five loaves of bread to feed the multitude. The fully contented people built an altar named “Eat-at-leisure” (1 Sam.7:12). He then rode on a fast chariot to see Jezebel.  He flung her from the tower. He flung her down seventy times seven. The dogs ate her hands, and there were twelve baskets full of her fragments left over. Now the theological question is, “Whose wife will she be in the resurrection?”

In closing, Elijah died, and on the third day, he was raptured on a white horse into the third Heaven where he lived for one thousand years. He then was caught up in a fiery chariot in the twinkling of an eye to forever be with the Lord. Wherefore comfort one another with these words – Selah!