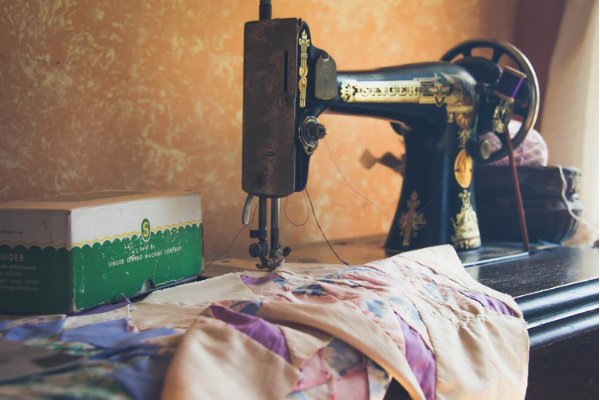 By Terry BracelinMay 27, 2021No Comments

I would like to share the story of a precious lady and friend who has not allowed loneliness to come into her life. My friend was born Deaf, into a Hearing family. No one in her family really took the time to learn Sign Language. As a teenager, when she entered the room, her family would stop talking, or say, “We will explain later,” but later never came. She felt like no one wanted to talk to her or be her friend. She had her first job when she was about twenty-three years old. At age twenty-five, she went to her father and told him that she wanted to buy a car. Together they went and she was able to save enough money to buy a Corvette! It needed some work, but she loved it! When she got married, her husband was not saved. For many years she prayed for him to be saved. She lived her life as 1 Peter 3:1 says, “Likewise, ye wives, be in subjection to your own husbands that, if any obey not the word, they also may without the word be won by the conversation [behavior] of the wives.” She showed her husband love and respect. One day, in his later years, her Deaf Pastor stopped by and led her husband to the Lord! A few years later, he died. But she was thankful that he had received Jesus as his Savior before he died.

In 1997, her uncle died and left her some money. She always wanted a sewing machine. She decided to use some of the money to buy a good sewing machine. Ever since that time, she has been using her hands for the Lord! She made towels, potholders, ties, T-shirts, book covers, and more, with “I LOVE YOU” hands on them. Many of you may have one of those things in your house. I learned that for years she donated her profits to SWM and other ministries. Now she is in an Assisted Living facility. During COVID-19, they were in lockdown (over a year). She could not have visitors! No one in her facility signs! That did not stop her. She began teaching some of the other ladies to make cross-stitch crosses with the colors of the “wordless book.” She is still using her hands for Jesus. Her name is Mary Jean and she is my precious friend from Michigan. She is being a shining light for Jesus in a dark world.

What will you do for Him today?

A Promise You Can Trust

My Fear, His Faithfulness

Be A Positive Blessing