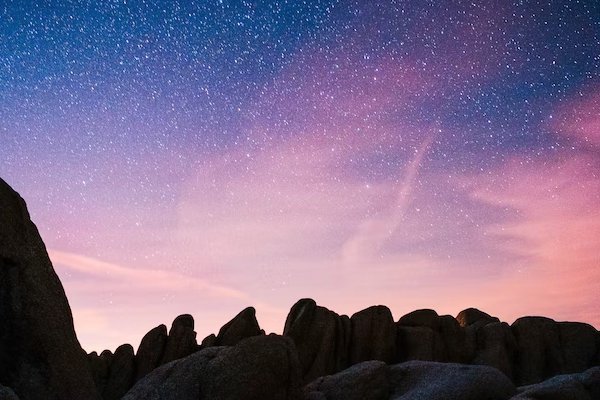 The Story of Silent Night

By Ted CampDecember 8, 2022No Comments

Every year many Christmas songs and stories are told and sung. Following is my compiled, condensed and modified story of “Silent Night” (Al Smith – Susan Lewis) “High up in the Australian Alps in the region known as the Tyrol, “The land in the mountains,” are two little villages of Oberndorf and Arnsdorf.” In Oberndorf lived a young 26-year-old minister named Joseph Mohr. In Arnsdorf lived his friend, Franz Gruber, church organist and schoolmaster. The year was 1818, the day before Christmas. Mohr and Gruber discussed how beautiful the music was at Christmas time, but the “perfect” Christmas song had not yet been found. Joseph Mohr mused – “How wonderful it would be to have a brand new song for our Christmas service!”

That night as Joseph Mohr  was returning home after a Christmas Eve party, he thought again about a new song for the Christmas day service. As he approached the crest of the summit which overlooked his village, he paused in the silence of the night. He looked at the bright lights of the peaceful calm village below. He was inspired: “Silent night, holy night! All is calm, all is bright” (German) “Stille Nacht, heilige Nacht – Alles schläft; einsam wacht.” He ran quickly home and finished the song at four in the morning. He then took the song to his friend Hans Gruber who exclaimed, “My friend Joseph – you have found it. It’s the song we have been looking for! Praise God!” That night, at the Christmas festival, the now-famous carol was first performed as Stille Nacht, Heilige Nacht. Joseph Mohr, who wrote the lyrics, played the guitar and sang along with Franz Xaver Gruber, the choir director who wrote the melody.

It is said that years later an organ builder and repair man working at the church found a copy of the song in the piano bench and took it to his home village. There it was sung in northern Europe by two families of traveling folk singers. In 1834, the Strasser family performed it for the King of Prussia. In 1839, the Rainer family of singers debuted the carol outside Trinity Church in New York City. The song was translated into over 300 languages with many different arrangements for various voices and ensembles. It was sung in churches, in town squares, even on the battlefield during World War I, during a temporary truce on Christmas Eve, soldiers sang carols from home. By 1914, the song was known around the world and was sung in French, German and English. It was first published in America in 1871 by C.L. Hutchins in his Sunday School Hymns. Today, the Franz Xaver Gruber Museum (Hallein) and the Joseph Mohr School (Austria) honor the creators of this classic carol. The Stille Nacht Gesellschaft (Silent Night Society) hosts a virtual Silent Night museum and promotes the singing of all six verses.”

This is the story of Silent Night – Merry Christmas!