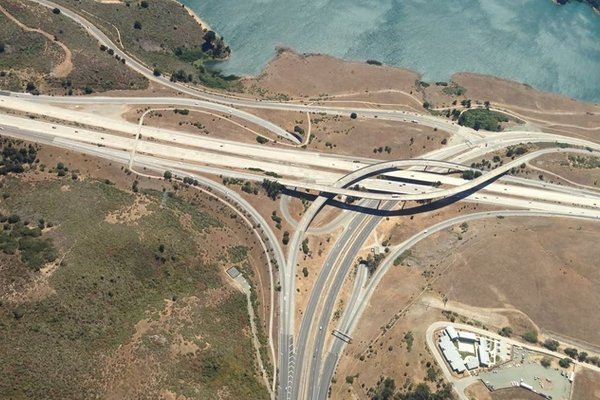 “There is a way which seemeth right unto a man, but the end thereof are the ways of death” (Prov. 14:12). Have you ever thought you were right, but later learned you were wrong? Sometimes what may “seem” right may not be right. Many have thought they were “saved,” but later learned they were wrong (Matt. 7:23). It would be sad to “think” you are saved, and then die “without Christ.” Many religions that “seem” right, end wrong. Snoopy to Charlie Brown, about theology,“Has it ever occurred to you that you might be wrong?”

Since it is human to err, realize that when we think we are right, we could be wrong. In spiritual matters base your thinking and doctrine upon sound Scriptures (Titus 2:1), not what may “seem” right. So, the way you see the problem could be the problem. Sometimes two may see or hear the same thing, but each will see or hear it differently. One is focused on tones and actions, while the other is focused on words. Also, your attitude towards that person may blind what you see. Speakers often later say, “That is not what I intended.” So the way you see a problem could be the problem. You may only have partial or third-party information. Some see a forest – Some see a tree.

Many unnecessary useless problems could have been avoided if only we would just think before we talk. Several times, my wife has helped me to see things differently. Gripping is when you complain to a person who can do nothing about it. So, when it is questionable, go to the source instead of others. There are always two sides to every story. Sometimes it is not who is right but whatis right. Also it seems there are only two people who know what is right, “Me and thee,” and at times I’m concerned about thee. Don’t win a fight and lose the war. Don’t let issues become the issue. It’s alright to discuss, debate, but not divide over non-Scriptural issues. Attack problems, not people. Good Christians are always reasonable. Most reactions are in the flesh.

There is a song, “Do you see what I see…?” “Do you hear what I hear…?” The correct answer is NO! Each person may see, hear, and respond differently. Avoid strife (Phil. 2:3) – Seek unity (Psa. 133:1). Just because it seems right does not make it right. Do you see what I mean? The way you see the problem could be the problem