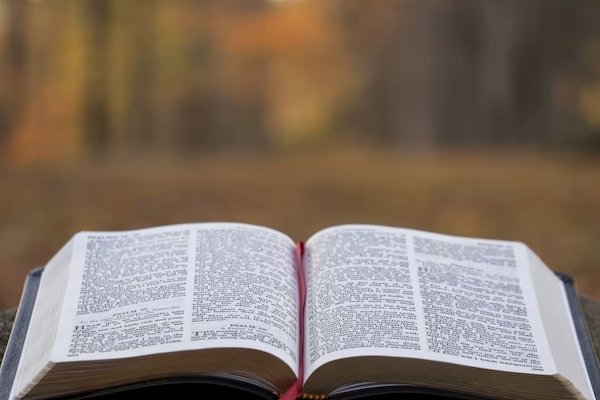 Things Jesus Did Not Do

By Ted CampSeptember 28, 2022No Comments

Home » Things Jesus Did Not Do

Much was written about what Jesus did and much remains unwritten. “And there are also many other things which Jesus did, the which, if they should be written every one, I suppose that even the world itself could not contain the books that should be written. Amen” (John 21:25). So, I thought I would write about the “things” Jesus did not do, and “what” Jesus was not. He wrote in the sand, but He did not write a book. Yet today more books are written about Him than any other person. He did not write a song. Yet today the world is filled with music and melodies about Him.  He did not establish a college, but at the age of twelve He confounded scholars (Luke 2:46-47) and today He has more students than all colleges combined. He was not a chef or a baker, but He fed multitudes without a stove or oven (Mark 6:41). He was not a fisherman, but he taught fishermen where and how to fish (John 21:6). He did not practice medicine, but He healed more broken hearts than doctors heal broken bodies (Matt.12:15). He healed without medicine, herbs, or hospitals. He was not a farmer, but He sowed seeds that will produce the world’s greatest harvest (John 4:35). He was not an undertaker, but one day He will be the upper-taker (1Thess. 4:13). He was not a veterinarian, but he made the rooster to crow (Matt. 26:74) and the donkey to obey (Matt. 21:2). He was not a meteorologist, but He made the winds, rains, and the seas obey Him (Mark 4:41). He was not an orator, but never a man spake like Him (John 7:46). He was not a florist, but He was the Lily of the Valley and the Rose of Sharon (SOS 2:1).

These are “things” Jesus did not do and “what” He was not.
Now let me tell you what He did, and Who He is!  Well, that’s another story!