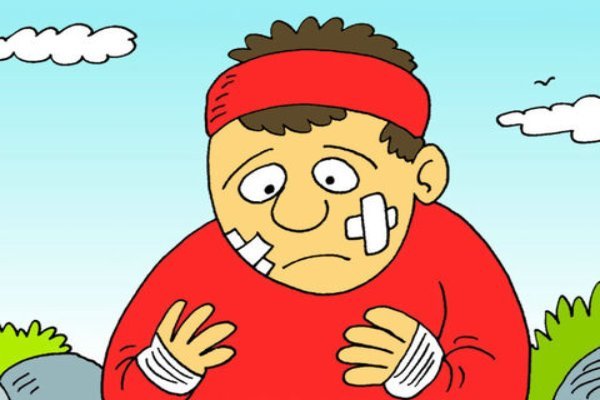 In the 50’s, Eliot Ness was the leader of a legendary team of law enforcement agents nicknamed “The Untouchables.” But in Bible days, lepers were also known as the “untouchables.”  Pardon my words, but I was “touched” as I read, “When he was come down from the mountain, great multitudes followed him. And, behold, there came a leper and worshipped him, saying, Lord, if thou wilt, thou canst make me clean. And Jesus put forth his hand, and touched him, saying, I will; be thou clean. And immediately his leprosy was cleansed…” (Matt. 8:1-4). The leper’s name, age, length of disease, and family life are omitted. It simply states, “There came a leper.” To everyone’s amazement, “Jesus put forth his hand, and touched him.” Notice the leper did not say, “If thou will touch me.” Why? Lepers were not to be touched. As he walked the streets, he must cry, “Unclean, unclean.” People avoided him, and no one ever touched him – Not even his family or friends. People pointed at him with their finger, but no finger ever touched him. He yearned for a touch, hug, or embrace. He was not permitted in public places, synagogues, or even into his own home. He was untouchable with a disease that caused flesh to decay and fall off. His skin would be blotched, discolored and stink. Leprosy slowly led to loss of fingers, toes or even a foot or hand. Leprosy was death by decay. He was quarantined, cast out, banished to leper colonies. But this day, for the first time as a leper, he could say, “He touched me.” The crowd in shock could say, “He touched him.” Incomprehensible!

Jesus Christ touches the untouchables. Read it again, “And Jesus put forth his hand, and touched him.” The loving Lord responds to those who repulse others. His touch immediately changed the leper’s life. There is still hope for the hopeless. That same loving “touch” still continues. How do I know? Because in 1958, He touched me and changed my life.

The greatest testimony to the world today is still a changed and consistent Christian life. Multitudes of all ages, countries, and walks of life are still being touched and changed. “But as many as received him, to them gave he power to become the sons of God, even to them that believe on his name” (John 1:12). Good News! Jesus Christ is still in the life changing business. “Therefore if any man be in Christ, he is a new creature: old things are passed away; behold, all things are become new” (II Cor. 5:17). No one is ever the same after His touch and no one is “untouchable.”

As the leper, be able to also say, “He touched me!” Inconceivable!
Jesus touches the untouchables