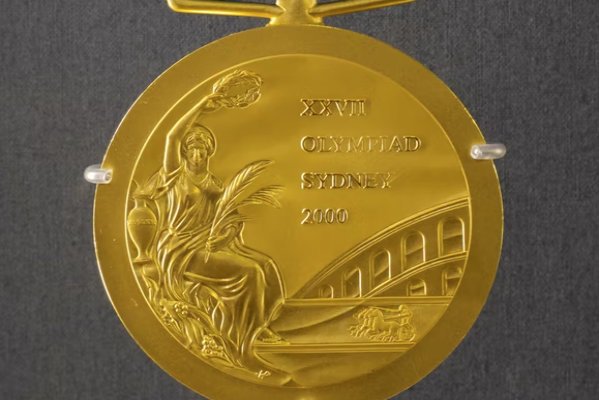 By Tabitha BeamJune 4, 2022No Comments

DigitalJournal.com, 05/13/22 – When Rymma Filimoshkina was practicing hammer throwing in Mariupol at the start of the war in Ukraine, her neighbors thought she was throwing a bomb. But her “weapon” did not cause any destruction: it just allowed the 33-year-old to win a gold medal at the Olympic Games for the Deaf in southern Brazil. Thousands of miles from the conflict at home, the Ukrainians had a commanding lead in the medal table, with a total of 116. “Here we show the world that we exist, that we are a powerful, independent and democratic country,” Valerii Sushkevych, president of the Ukrainian Paralympic Committee, said. “A soldier called me from Ukraine to tell me that he was watching our competitions between battles and that… our athletes [were] a source of inspiration.” Rymma said she still remembers the vibrations felt with each explosion of bombs in Mariupol, a city martyred by the war in Ukraine. “A lot of deaf people died because they didn’t hear the sirens and came out at the wrong time,” she laments. Her teammate, Julia Kysylova, who won silver in the hammer throw, said that for a long time, she was sure they would have to cancel their trip for the Games. “When the war erupted, it was impossible to train. I spent a month sheltering at home.” She finally managed to flee to Spain, leaving her husband behind. “It was a miracle we managed to cross the border. The trip took more than two days,” she said. “After the Games, I hope to go back home and be with my husband,” she added. “But I don’t know if that will be possible.”

A Promise You Can Trust

My Fear, His Faithfulness

Be A Positive Blessing