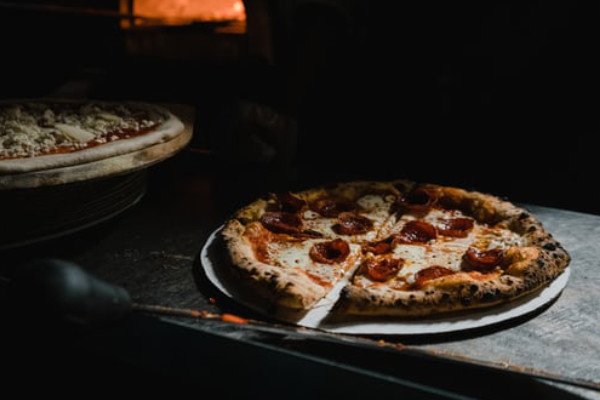 “A wise man will hear, and will increase learning; and a man of understanding shall attain unto wise counsels: To understand a proverb… the interpretation; the words of the wise… The fear (reverence) of the LORD is the beginning of knowledge: but fools despise wisdom and instruction” (Prov. 1:5-7). Common sense is sound practical judgment concerning everyday matters, or a basic ability to perceive, understand, and judge that is commonly shared by some but not all people. Recently I read the eulogy of Common Sense, “Today we mourn the passing of a beloved old friend, Common Sense who was with us for many years. Common Sense lived by simple sound practical sensible policies. We mourn his passing. He is missed.”

Uncommon Sense: Once at a fast food window the cost was $7.27. I gave $10 and .27 expecting $3 in return. This required common sense but all I got was a blank look and too much change. Puzzled he gave me more money. I tried to return it as he ran for the manager. She was irritated until I told her I kept getting too much money. Finally it was settled, and I decided to just accept the system. But I now have a lot of change in my ash tray. As Yogi Berra said to a confused cook, “Cut my pizza in four slices cuz I can’t eat eight slices.” Duh! Think about it!

Common Sense: Once the Ford Motor plant generators all stopped. Technicians and engineers could not solve the problem. Finally, Henry Ford called the designer and in a few hours he pulled a switch and all was running again. He a bill for $10,000 for service. Henry Ford responded that it was too much for just a few hours to tinker with equipment. The man revised the bill and charged $10 for tinkering and $9,990 for knowing where to tinker. All have five senses but some have a sixth common sense. We sure need to resurrect Common Sense because he is greatly missed.

Common Sense: An evangelist who influenced and impacted many presidents, and world leaders often replied to their questions with a simple, “I think you know the answer.” It worked! They thought he had unusual wisdom but he just used common sense. So when you face difficult situations, the Lord could say to you, “I think you know the answer.” Selah! “Think about it!” God has given you a mind to think, a heart to know, a will to decide and then an uncommon common sense.