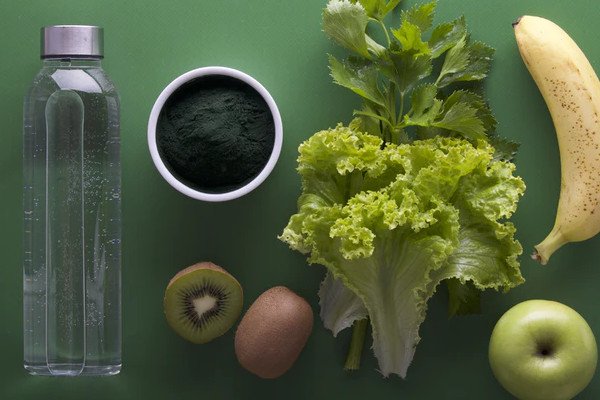 Home » Value of One

Have you ever had a pounding? About 35 years ago, we had our first one ever given by a church. No, it was not people beating up on us. It was a food shower, where they gave us a pound of this and a pound of that! Recently, we went back to that same church, reported on our ministry, and enjoyed their fellowship again. However, one of the biggest joys of visiting there was to be reminded of faithful servants, those who had served in that same church for all these years. A few of those choice servants worked in the Deaf ministry – one that often had only one Deaf person. Linda Kay was a deaf lady who also had low vision. She was a widow whose life was quite limited. We started a Deaf ministry in the church, and several people learned signs. They had some Deaf people visit from time-to-time, but mostly they ministered to Linda Kay. She got saved and soon became involved in activities and fellowships at the church. About five signers began including her in everything. She had a church “family.” She had people who loved and accepted her. She had faith and a hope. Her life was changed because the people in that church, especially the ladies of the Deaf ministry, loved her, cared for her, included her, taught her, and ministered to her. They saw the value of one person!

Jesus used parables to explain the value of one in Luke 15. He spoke about the woman who lost one silver coin. She still had nine, but she searched diligently for that one lost coin. And when she found it, she called her friends and neighbors to come and rejoice with her. Jesus told about the shepherd who had one hundred sheep, but one was lost. He left those 99 sheep and went searching for the one, because that one was precious to him. Just as the woman with the coin, when he found the one sheep, he called his friends and neighbors to come and rejoice with him. In Mark 7, friends brought one Deaf man to Jesus, and Jesus left the multitude of people, and took the Deaf man aside to heal that one.
Today there are multitudes of unsaved people around us, but each is an individual, a one, who needs Jesus. Go to the one, see her value, and bring her to meet and accept Jesus.

“There is joy in the presence of the angels of God over one sinner that repenteth” (Luke 15:10). 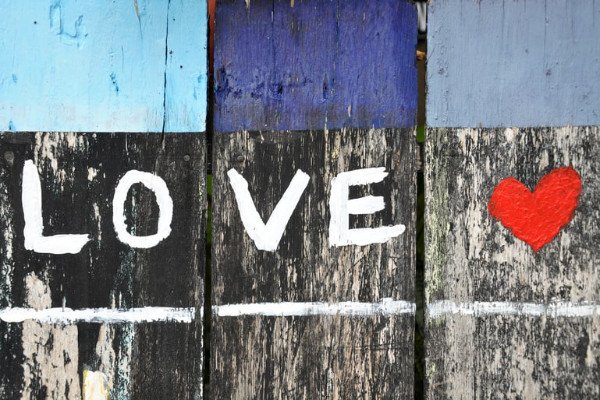 The Deaf Can Respect God 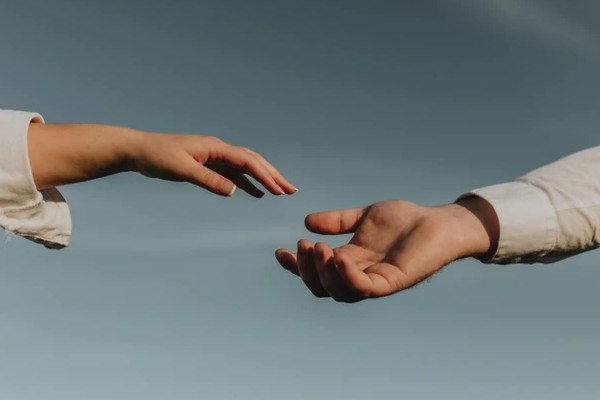 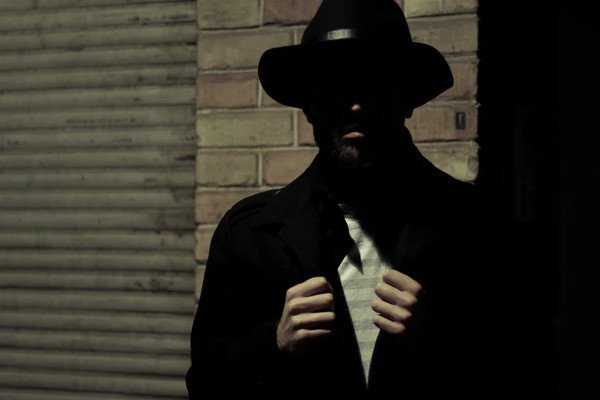