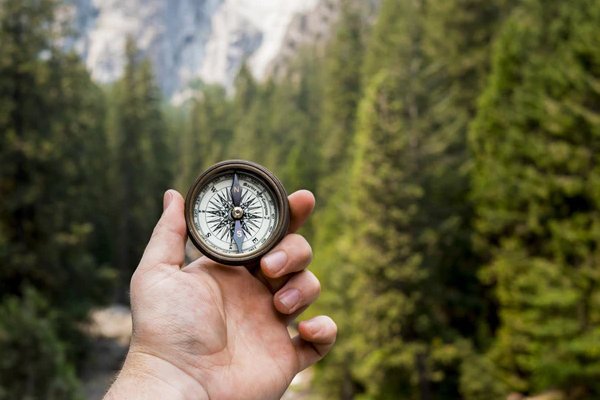 1 Kings 22:1-40 is the story of King Jehoshaphat (Judah) and King Ahab, an ungodly man (Israel), discussing whether they should go to battle with Ramoth-Gilead. Jehoshaphat, a religious man, desired to know God’s will. So Ahab called 400 prophets and asked, “Shall I go up to battle or shall I forbear?” Promptly and unanimously they all said, “Go up and the Lord shall deliver it unto you.” Jehoshaphat wondered if their answers were political to please the king or God. He asked for another prophet besides these to advise us (7). Ahab said, “There is one man Micaiah, but I hate him; for he doth not prophesy good concerning me, but evil” (8). Simply put,“Ahab wanted a liar.” He could say, “Micaiah does not tell what I want to hear. I am not interested in the truth, just the facts.” The messenger told Micaiah, “I pray thee, be like the word of one of them and speak that which is good…the same as the other prophets” (13). Micaiah said, “As the Lord God liveth, what the Lord sayeth unto me, that will I speak” (14). Ahab asked Micaiah, “Shall I go up – Shall I stay?” (15) Micaiah stated the same words as his prophets. Ahab knew he was being mocked and told Micaiah to say the truth. Micaiah then warned him not to go as all Israel would be scattered and killed in battle. (17). Ahab replied, “Did I not tell thee that he would prophesy no good concerning me” (18). The king ignored the truth and was killed by a stray arrow (34) Ahab was buried in Samaria” (37).” (At death, note the absence of his 400 prophets).

What can we learn from this? Truth remains truth whether you believe it or not! Truth never conflicts with truth. Truth confirms truth. If you can adjust, altar, adapt and amend it for your acceptance and approval, it is not truth. Thousands may guess at measurements but one ruler confirms truth. Thousands may guess at weights, but one scale confirms truth (You may not like the results). Hundreds may point differently towards north, but one compass verifies truth. Scriptures are our one assurance, authority, and absolute of God. God cannot lie (Titus 1:2). Scriptures confirm Scriptures. No one can change the fixed laws of God. The Immutable Jesus said, “I am the way, (Jesus is the one way to God, other ways are false), the truth(Jesus is truth, others are false), and the life(eternal), and no man cometh unto the Father, but by me” (JH 14:6). No man means you, you, and even you. In his own eyes, Ahab thought he was right but he was wrong (PR 21:2). Know Truth! “And ye shall knowthe truth (Jesus), and the truth shall make you free” (JH 8:32). If the Sontherefore shall make you free, ye shall be free indeed” (JH 8:36).Don’t die with a lie. “There is a way which seemeth right unto a man, but the end thereof are the ways of death” (PR 14:12). As you end your days! Do you want truth, or do you want a liar?