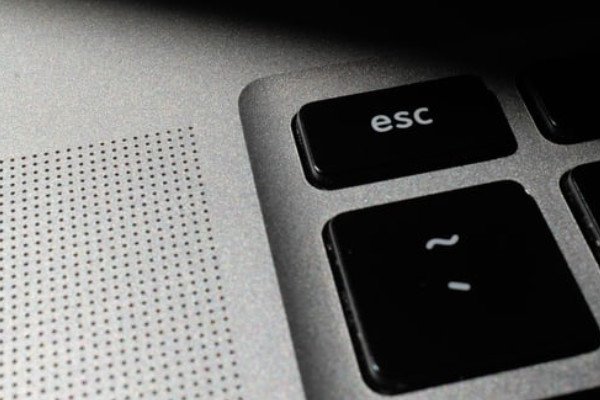 This is not an issue about issues, so don’t make it an issue. I am simply writing from my heart about substance addiction that is now a major problem. My intention is prevention by intervention. “Nearly 21 million Americans ages 12 and older had a substance addiction problem in 2015 (2018: It has increased). One hundred now die every day from drug overdoses” (NIDA). These are dads, mothers, sons, daughters, friends, neighbors, and fellow Christians. They once had a normal life that became abnormal and disordered. They had one thing in common. They all took that first step, first snort, first sip, first puff, first dose, and experienced that first unforgettable high.

Warning! That first step cannot be unstepped. I thought, “If only they had not taken that first step.” Later they say, “I can quit” (But rarely do). They become “hooked” with substance addiction.

Warning! You control choices but not consequences of your choices. Previous dreams, hopes, and plans fade. It is said, “Once an addict always an addict.” How sad! A wonderful life wasted. You not only hurt yourself, but you also hurt those who love you the most.

Warning! You may be enticed not only by sinners but also by some Christians and good friends.

Warning! Social drinking is now acceptable with some churches and Christians. Some churches that condone social drinking also conduct AA meetings (strange). So if you want answers, don’t ask me, ask… doctors, counselors, AA groups, homeless winos, drug addicts, 21 million addicts,  unhealthy smokers, prisoners, rehabs, and ask their loved ones. Notice it starts with that first step.  So, don’t do it! The time to stop is before you start. Think! Millions who once were like you are now “hooked.” They are husbands, wives, teenagers,  dads, mothers, sons, daughters, neighbors, friends, and Christians.

No one plans to be “hooked” – No one! (If you are “hooked” then do everything you can to become “unhooked.” Seek spiritual and professional help. Others have become “unhooked” and you can too – Do it!) Study Scriptures: “Look not thou upon the wine when it is red… At the last it biteth like a serpent, and stingeth like an adder” (Prov. 23:21-32). At first, it is pleasing to the eye and pleasurable to the taste but at the last, it bites and stings of death. “But every man is tempted, when he is drawn away of his own lust, and enticed. Then when lust hath conceived, it bringeth forth sin: and sin, when it is finished, bringeth forth death” (James 1:14-15). At first, you are tempted, drawn, and enticed; But at the last when it is finished, it brings forth destruction and even death.  “My son, if sinners (or Christians) entice thee, consent thou not” (Prov.1:10). When enticed don’t give in – Say “No.” Don’t live the rest of your life wondering what you could have become. Count the cost and consequences of your choices.

Decide: “YES I will say NO!” Do it!” Don’t live a life of regrets. Endeavor to make the days ahead the best you have ever known! Warning! Please don’t take that first step – Don’t do it!

FYI (This is a first for me) I realize most who receive this may not need it but many do. Please help! Post/send/pass/reprint this article. If some are helped, our efforts will be worth it – TC