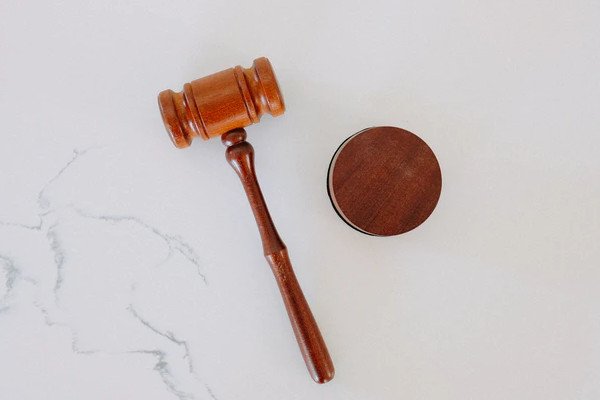 What Happens After Death?

What happens after death? (1) What happens to those without Christ: Bad News! “The Great Judgment Morning” (Bertram  Shadduck). “I dreamed that the great judgment morning had dawned, and the trumpet had blown; I dreamed that the nations had gathered to judgment before the white throne…And, oh, what a weeping and wailing, As the lost were told of their fate; They cried for the rocks and the mountains, They prayed, but their prayer was too late. The rich man was there, but his money had melted and vanished away…The great man was there, but his greatness, when death came, was left far behind! …The moral man came to the judgment, But self-righteous rags would not do…The soul that had put off salvation, “Not tonight; I’ll get saved by and by, No time now to think of religion!” At last they had found time to die.”

This song and Scriptures (Heb.9:27) remind us of an inescapable Judgment Day. “And I saw a great white throne, and him that sat on it… And I saw the dead, small and great, stand before God; and the books were opened: and another book was opened, which is the book of life: and the dead were judged…according to their works… and death (body) and hell (soul) delivered up the dead (resurrected as one) which were in them… And death and hell (person) were cast into the lake of fire. This is the second death (born once die twice – born twice die once). And whosoever was not found written in the book of life was cast into the lake of fire” (Rev 20:11-15). Jesus warns, “Not every one that saith unto me, Lord, Lord, shall enter into the kingdom of heaven; but he that doeth the will of my Father…Many will say to me in that day, Lord, Lord, have we not prophesied in thy name?…in thy name done many wonderful works?…I profess unto them, I never knew you: depart from me…” (Matt. 7:21-23). On Judgment Day there is a Judge – no jury. Prosecutor – no defender. Undeniable evidence – unacceptable alibi. No appeal – No acquittal. One verdict: Guilty! No purgatory – no pardon. No hope – no Heaven. Once in – never out. No escape – No excuse. No opportunities – No invitations.  The Door is now open (John 10:9) – After Judgment it is shut (Matt.25:10).

(2) What Happens After Death? What happens to those in Christ? Good News! “We are confident, I say, and willing rather to be absent from the body (death), and to be present with the Lord (Heaven)” (2 Cor.5:8). At His coming, “The dead in Christ shall rise first: Then we which are alive (in Christ)…shall be caught up together…to meet the Lord in the air: and so shall we ever be with the Lord. Wherefore comfort one another with these words” (1Thess. 4:16-18). The Lord also said to His disciples,  “rejoice not (temporal), that the spirits are subject unto you; but rather rejoice, (eternally) because your names are written in heaven” (Luke 10:20).

What Happens When You Die? Is your name written in Heaven?

Will you rejoice or will you regret?