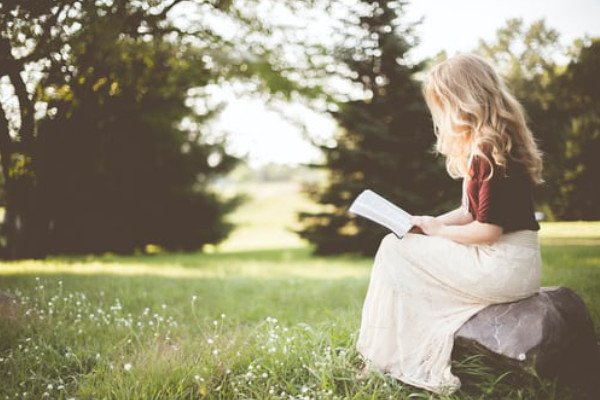 What is a Christian?

(1) Hinduism: Be lovingly devoted to any of the Hindu gods or goddesses;

(2) New Age: Promotes the development of the person’s own power or divinity within to see themselves as God.

(3) Buddhism: Followers, believers of the teachings of Buddha.

(5) Christianity: Followers, believers of the teachings of Christ.

Why were they called Christians? The word Christian(s) is only found three times in the Bible (Acts 11:26; Acts 26:28; I Peter 4:16.) “…And the disciples were called Christians first in Antioch.” The people in Antioch noticed these people were different so the people named themChristians. The name Christian started in Antioch and continues until this day because Christianity continues. The Scriptures reveal Christ as the only access that man has to God. “For through him (Jesus Christ) we both have access by one Spirit unto the Father (God)” (Read: Eph. 2:18; John 14:6: Acts 4:12). Christians had faith that the resurrected Jesus Christ is the Son of God sent to restore man to God (John 3:16).

The early Christians died in the faith, because they lived in the faith. They were tortured, mocked, beaten, put in prison and bonds. Some were stoned, or cut in pieces, some hid in animal skins and faced lions, but their faith in Christ remained (Heb. 11:35-39.) Some religions are good to live by, but there is only one to die by. In this world there are only two groups of people: (1) Those in Christ. (2) Those without Christ. Are you in Christ? The greatest testimony to the world is a changed consistent Christian. I can personally testify I am a Christian. He replaced my emptiness and unrest with His presence and peace (Psa. 107:9). Are you empty inside? Do you know Him? Believe and receive Christ as your Saviour (John 1:12). Know Christ, Know Peace – No Christ, No Peace.