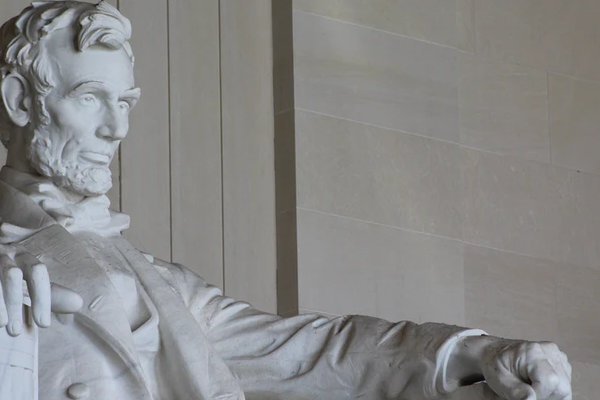 What is a Failure?

Abraham Lincoln failed at least 20 times, but he got up the 21st time to become one of the greatest presidents in our history. Paul Harvey often said, “If you fall seven times and get up eight you will not fail.” So what is a failure? A failure is not someone who fails, but someone who quits. Learn that failure is not finale. Quitters never win and winners never quit. A reporter asked Thomas Edison how it felt to fail 1,000 times, he replied: “I didn’t fail 1,000 times. The light bulb was an invention of 1,000 steps. I found 999 things that did not work” (brainyquote.com).

You have the promise that you will reap if you faint not (Gal.6:9). Faint means to lose heart. Don’t lose heart – find hope. It is not what happens to you but in you that makes the difference. Greatness is not determined by what it takes to start you, but what it takes to stop you. So when you fall, get up, and keep getting up. Don’t stop, don’t quit, don’t give-up! Don’t give in and you will win. Remember: A failure is not someone who fails, but someone who quits. So when you fall, ask yourself “Am I a failure?” Then get up, start again, and loudly say, “I THINK NOT!”