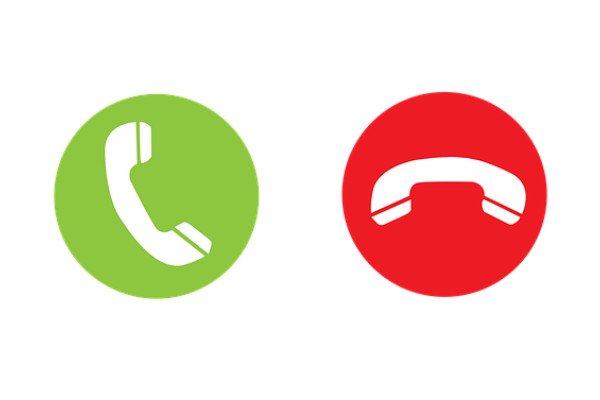 When God Calls Your Name Twice

There are at least seven times in the Bible where names were called twice. Names are called twice usually for emphasis: attention, affection, disgust, assignments, tasks, favor, thanks, or warning. Also, the tones may vary with each calling. Example: When your mother calls your name twice, it usually is in a warning tone. You instantly think, “Oh no!” Let’s review when names were called twice.

(7) Martha, Martha (Luke 10:41) Called to simply stop fretting – start trusting. The Lord said, “Martha, Martha, thou art careful and troubled about many things: But one thing is needful: and Mary hath chosen that good part, which shall not be taken away from her” (Luke 10:41-42).

Learn a lesson from both Martha and Mary: One busy – One blessed. One worked – One worshipped. One fretful – One faithful. One cumbered – One calm. Cumber means to: hamper or hinder from priorities; obstruct or overwhelm; distractor divert from priorities with demanding demeaning duties; to be over-occupied and overwhelmed with unimportant, unnecessary, and unneeded tasks. The emphasis was not upon “serving,” but upon “much” serving (over doing it). Her focus was on unnecessities that hindered her from being with Jesus. Learn: don’t let tasks or things take you away from precious priority time with the Lord (or your family). Martha was frustrated – Mary was freshened. Are you a Martha or a Mary? Learn from Martha: Don’t be cumbered and frustrated with many unprofitable tasks that quickly fade. Learn from Mary: learn the chosen time near the Lord is needful and will remain. The best things in life are not things but people. So don’t love things (as Martha) – love people (as Mary). Be as Mary; choose that which shall not be taken away! Invest in lives and live for people- the returns will be great. Remember, loving moments create lasting memories. Don’t love things, but love people or the Lord may call your name twice.